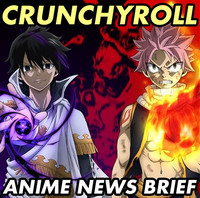 Another whirlwind seven days in the anime news cycle have come and gone, but perhaps there’s some headlines or big stories you’ve missed in the mix! No problemo! Here’s your big anime news brief for the week of 8/20 to 8/27. Enjoy the latest updates on the likes of Ace Attorney, Detective Pikachu, and even That Time I Got Reincarnated as a Slime! Enjoy below! 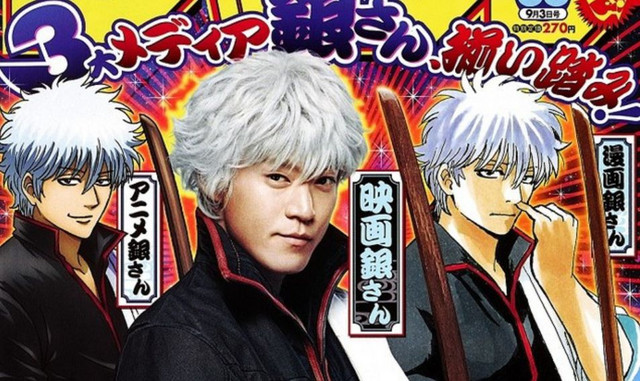 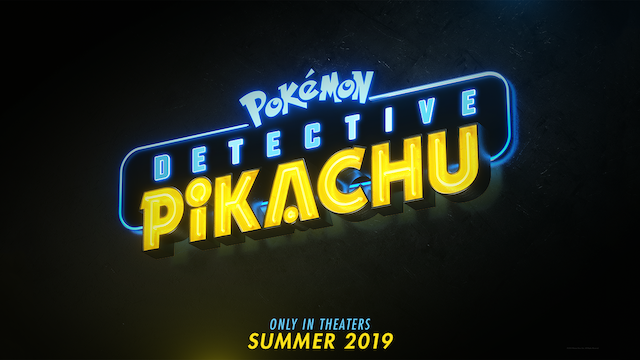 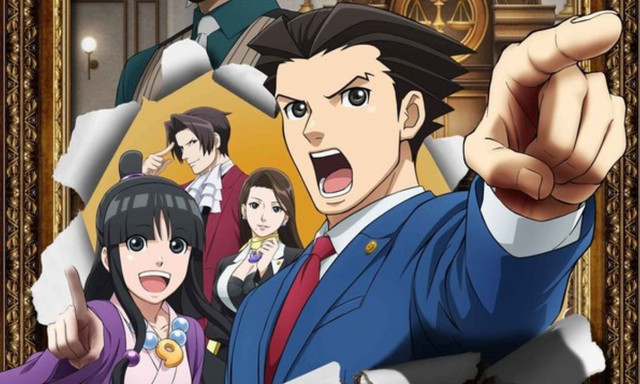 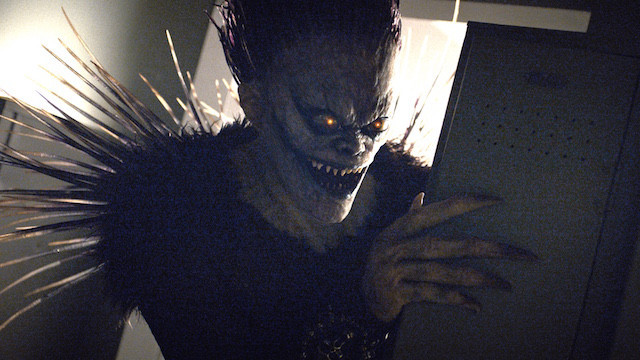 U.S. Death Note Film Sequel in Development at Netflix
Love it or hate it, more is on the way! 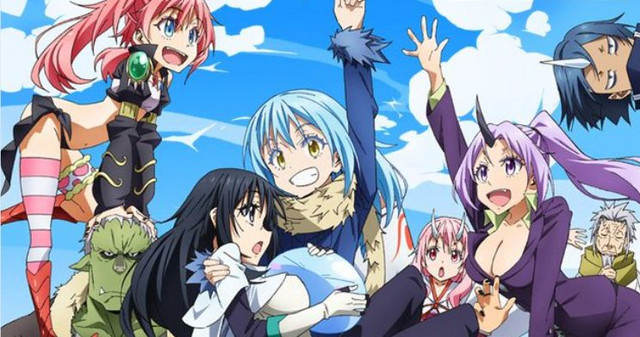 TV Anime That Time I Got Reincarnated as a Slime Premieres Oct. 1, 2018
Yasuhito Kikuchi (Comet Lucifer, Infinite Stratos)-directed adaptation will be simulcasted on Crunchyroll 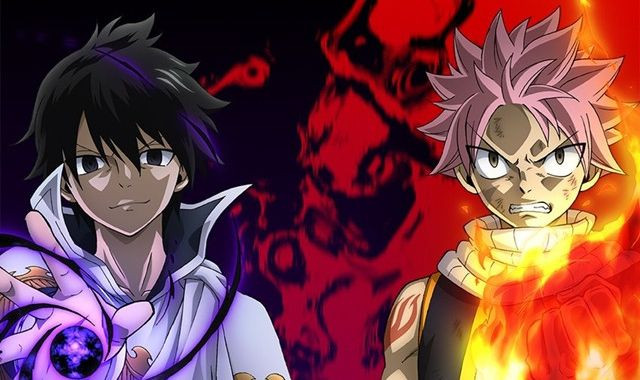 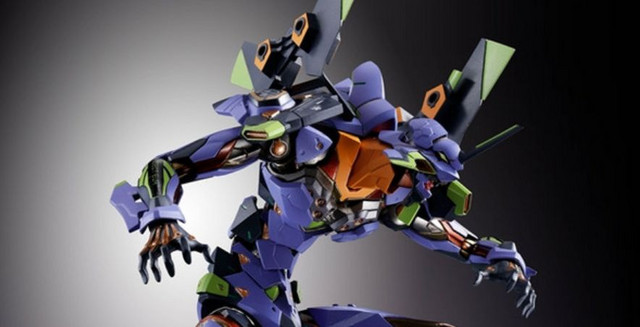 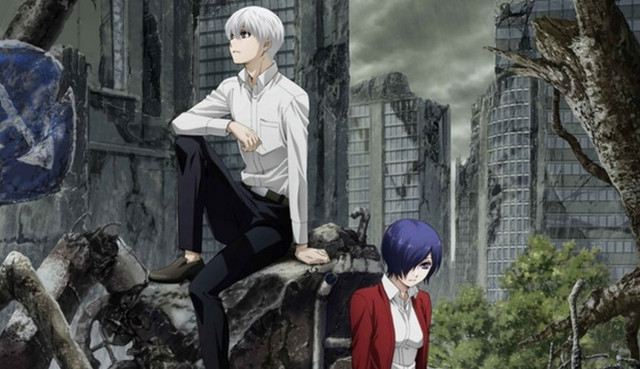 Highly-anticipated "final chapter" is set to premiere in October 2018 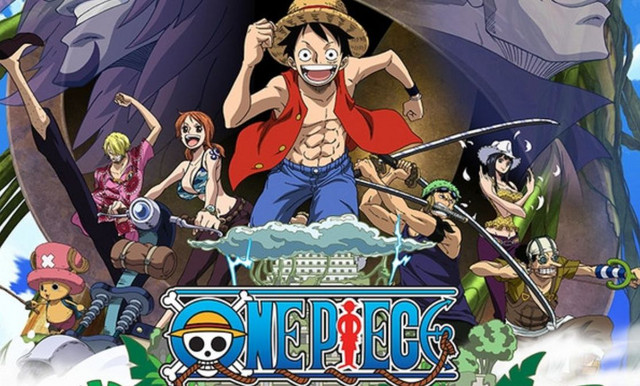 Crunchyroll to Stream One Piece: Episode of Skypiea TV Special!

Sets sail this Sunday, August 26, at 1am PST 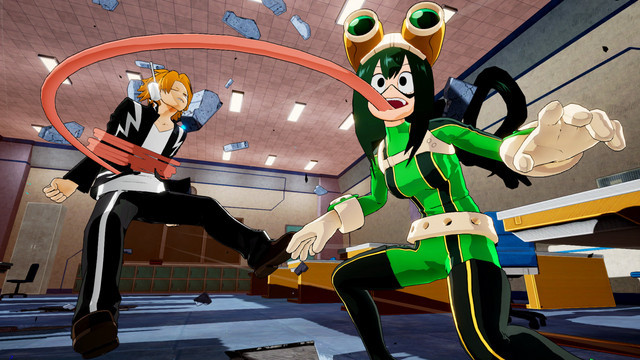 17 Years' Worth of Cons, and I'm STILL Excited for Crunchyroll Expo
Whether you're a wide-eyed first-time convention attendee or on the big stage, conventions are always magical