Auditions Now Open for Fist of the North Star VTuber 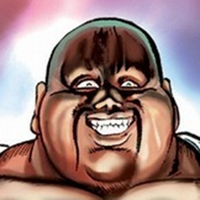 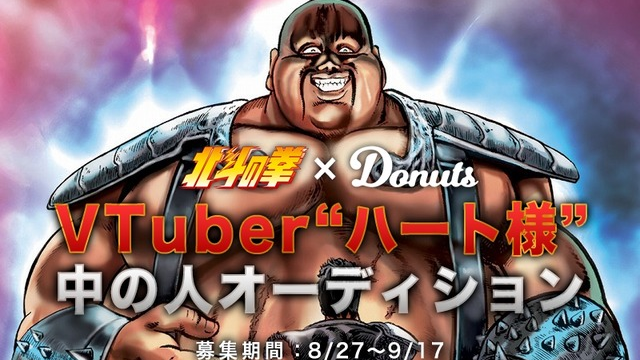 Fist of the North Star has jumped into the ring as the next anime to sport a VTuber. Their choice of public face? The big, beefy Heart.

The character will be appearing as a virtual YouTube host in a project co-created by game and 3D animation studio Donuts. All that's left is finding the right person to supply the voice and movements of the character.

Auditions are underway to find Heart's body double. Men ages 16 and up are eligible, regardless of body type (they'll only be providing motion capture and won't be seen onscreen). Potential actors must also be able to be in Tokyo for at least a week for filming. In return, Donuts promises that you will not have to share a stage with Kenshiro. 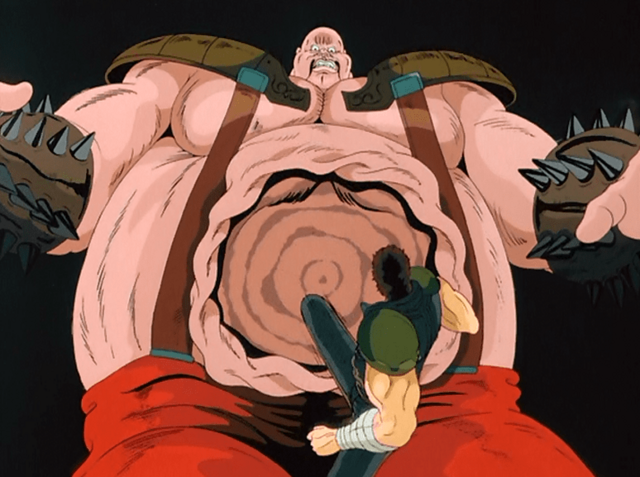 Auditions close September 17, after which point we'll eventually see who gets the role, and how well he recreates the character.

Tags
vtubers, fist of the north star
« Previous Post
Streets of Rage 4 is in the Works and It Already Looks Awesome
Next Post »
Mixed Media Rap Battle Hypnosis Mic Coming to the Manga Page
Other Top News
0 Comments
Be the first to comment!
Sort by: