Pledges toward $50,000 goal are being accepted until October 11 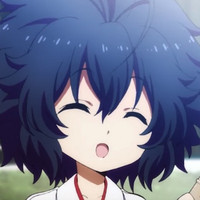 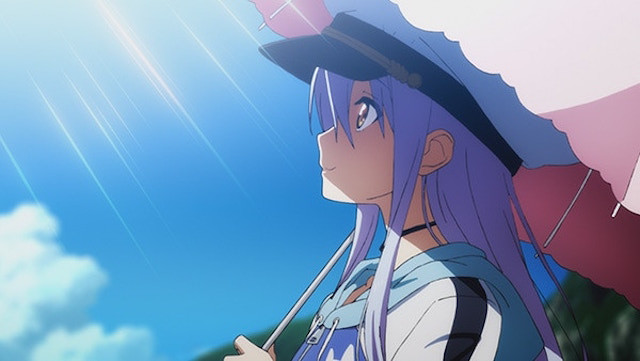 Fans of the currently-airing ISLAND anime could eventually get their hands on a physical copy if a new crowdfunding campaign is successful. Visual novel developer and publisher Frontwing launched a Kickstarter to fund physical copies and collector's edition sets of the ISLAND PC game, as well as a limited run of deluxe Blu-ray sets that collect the anime adaptation.

All of the physical goods that result will be exclusive to Kickstarter backers when they're available, with an estimated delivery set for December 2018. As for the goal, Frontwing is hoping to pull in $50,000 over the course of the next 44 days. At the time of this writing they're already up to $15,136.

The collector's edition of the ISLAND game will pack the game with a theme song CD, two-disc soundtrack, and a newly-compiled 192-page art book in a collector's box. The 12-episode anime will be on Blu-ray with Japanese audio and English subs along with a set of reproduction recording strips and a one-of-a-kind filmstrip clipping.

Check out the full campaign for details on rewards, stretch goals, and more.