The team behind the Wonder Boy: The Dragon's Trap remake hits the streets 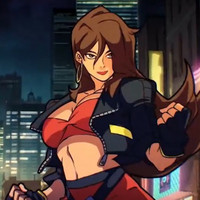 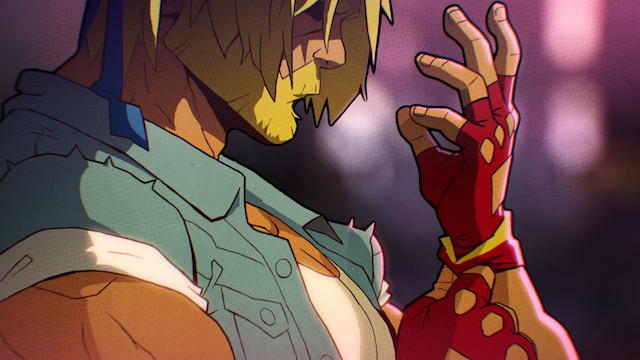 There are three wholly irrefutable facts of life: Death, taxes, and Streets of Rage 2 being one of the best Sega Genesis games of all time. Now we'll finally get to continue the series—nearly 25 years after 1994's Streets of Rage 3—in a brand new followup from publisher DotEmu and developers Lizardcube and Guard Crush Games.

That's right, Streets of Rage 4 is officially in the works, and it's coming from the team responsible for 2017's Wonder Boy: The Dragon's Trap remake. Like that game, Streets of Rage 4 features beautiful hand-drawn animation, and you can see a glimpse of it in the debut trailer below.

We'll have to wait for further details, but here's hoping Streets of Rage 4 keeps the Bare Knuckle tradition alive in style.