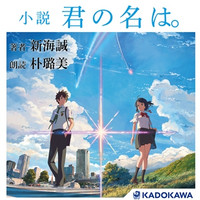 Kadokawa started streaming an audiobook edition of the novelization of Makoto Shinkai's 2016 mega hit anime film Kimi no Na wa./Your Name. written by himself via Amazon.com Inc.'s affiliated company Audible, Inc. on August 28. This is the first entry from the newly-launched "Makoto Shinkai Novel Audiobook Project."

The 262-page novel was originally published in bunko edition by Kadokawa on June 18, 2016, two months

before the release of the film in Japan. Thanks to the record-breaking box office success of the film, it

became the top-selling bunko book of the year and has sold an impressive 1.7 million copies so far.

The audiobook is voiced by 46-year-old voice actress Romi Park, best known as Edward Elric in the Fullmetal

Alchemist anime franchise. You can check out her interview footage and some sample voices in a video on

Centimeters /5 Centimeters per Second and 2013 film Koto no Ha no Niwa/The Garden of Words by himself,

as well as the spin-off short novel collection Your Name. Another Side: Earthbound by Arata Kanou. Their

voice cast and streaming schedule will be announced at a later date. 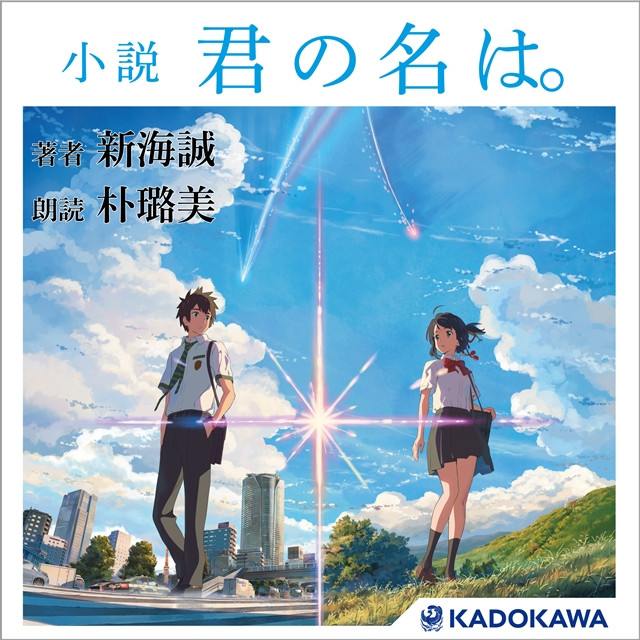 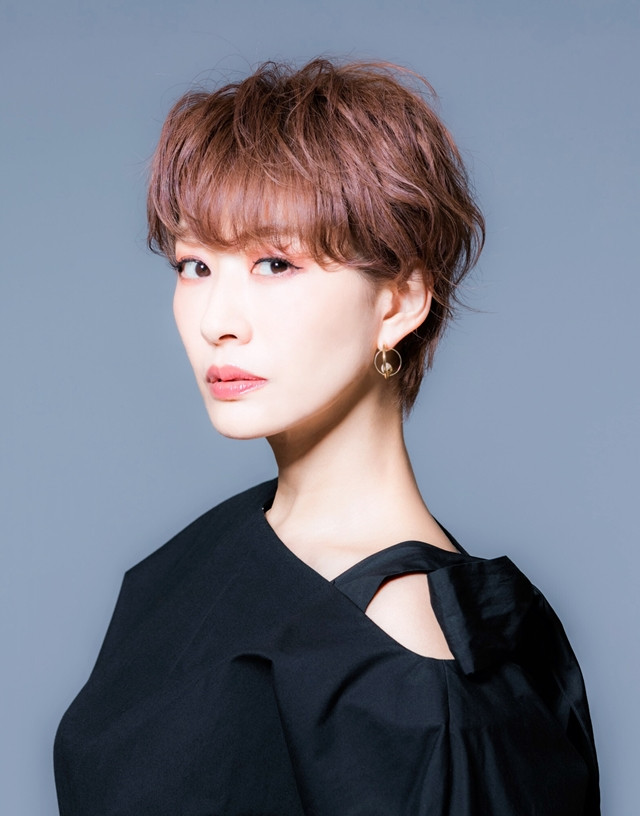 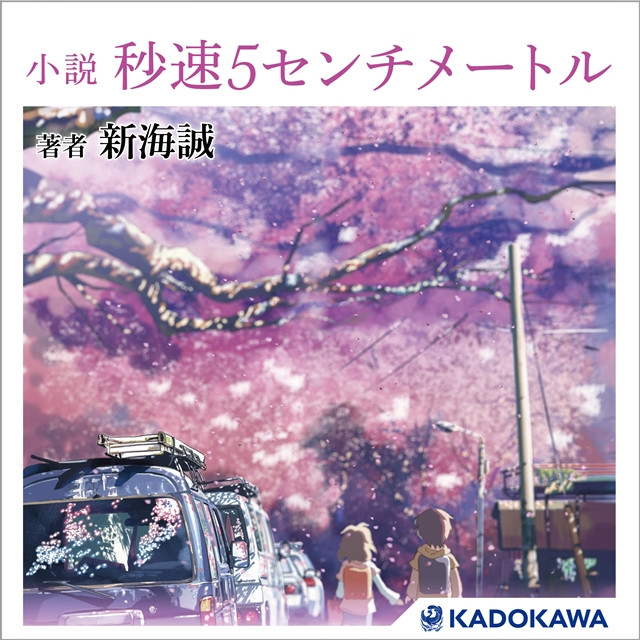 Novel "The Garden of Words" 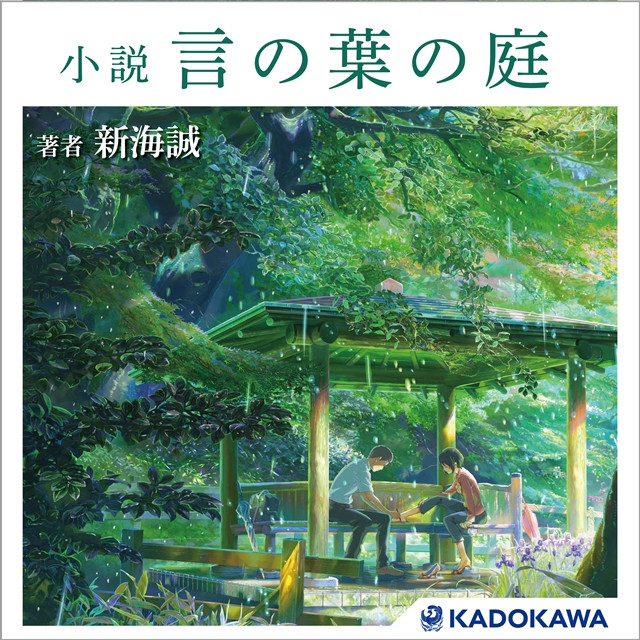 Novel "Your Name. Another Side: Earthbound" 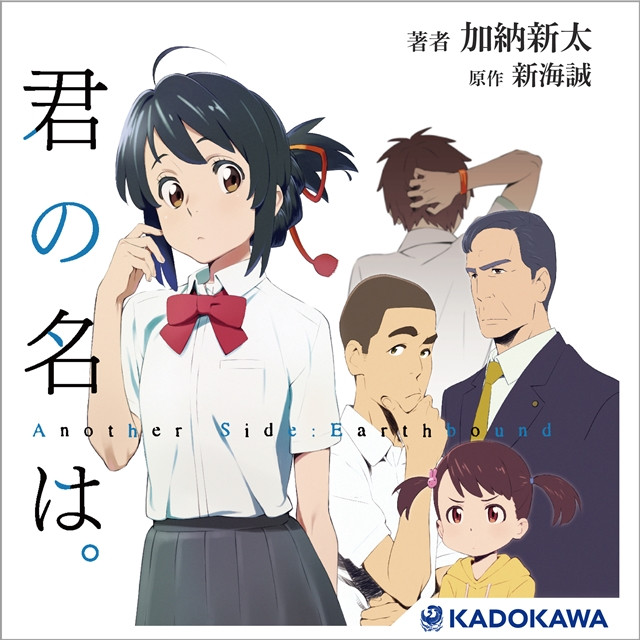