Series will be available for purchase this December 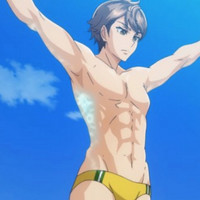 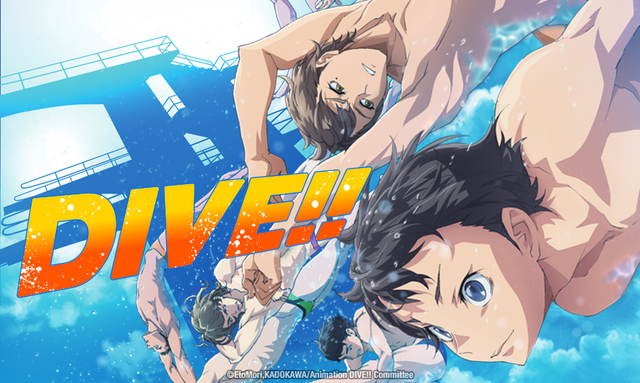 DIVE!! revolves around the Mizuki Diving Club as they struggle to stay afloat due to financial troubles. With their sponsor threatening to pull their funding, Tomoki Sakai and the other members of the club need nothing short of a miracle to keep practicing the sport they love. Luckily, their new coach Kayoko Asaki makes it her mission to not only save the club but to get the team to pass the Olympic qualifications!

Tags
dive!!
« Previous Post
ISLAND's Rule of 3
Next Post »
Persona 3's Shinjiro Aragaki Busts Out His Own Persona Q2 Promo
Other Top News
0 Comments
Be the first to comment!
Sort by: