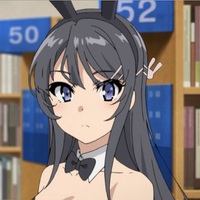 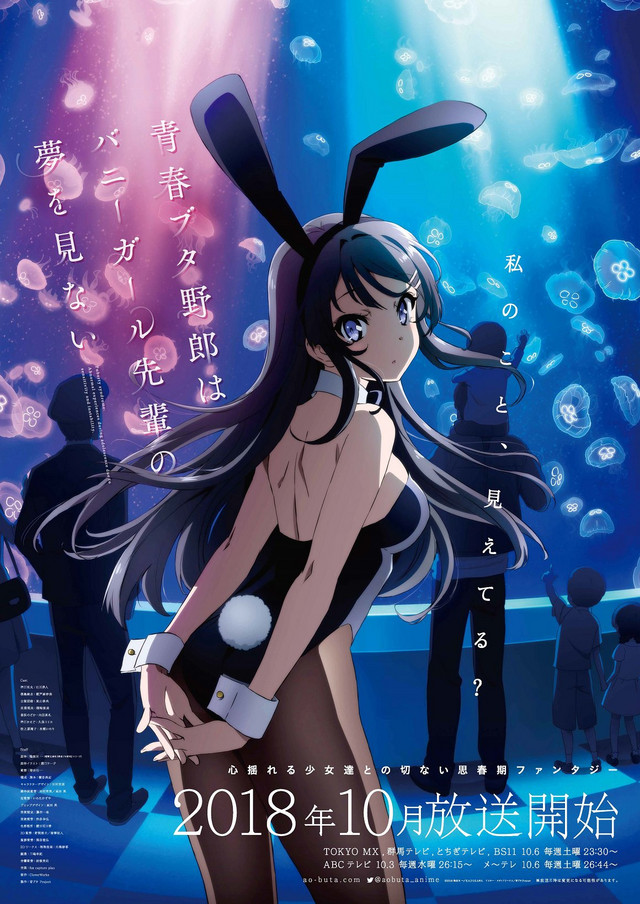 Additional cast members and the OP / ED theme performers have been revealed for Seishun Buta Yarou wa Bunny Girl Senpai no Yume wo Minai ("The Teenage Pig-Rascal Doesn't Dream of Bunnygirl-senpai"), an upcoming TV anime based on the series of light novels written by Hajime Kamoshida and illustrated by Keeji Mizoguchi about the oddness of adolescence that occurs when a young man perceives a senior high school student in a bunny outfit that no one else can see. 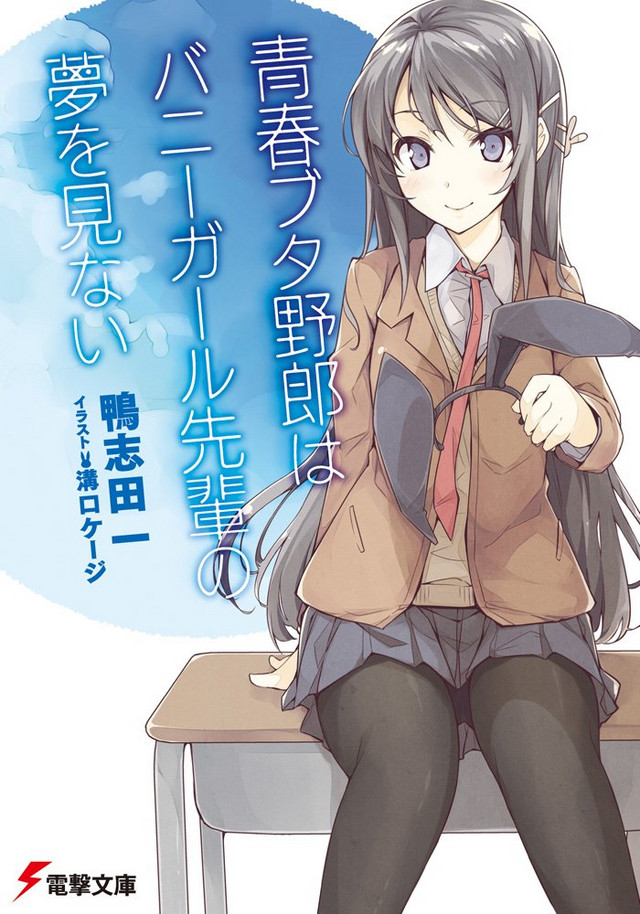 The original Seishun Buta Yarou novels are published in Japan by ASCII Media Works (a division of Kadokawa) under their Dengeki Bunko imprint. The story follows Sakuta Azusagawa, a high school boy, and Mai Sakurajima, his senior at school who is currently taking a break from her career as a professional actress. To Sakuta, Mai appears to be dressed in a bunnygirl outfit, but no one else perceives her in this way, and together they investigate the mysterious phenomenon known as "Puberty Syndrome".