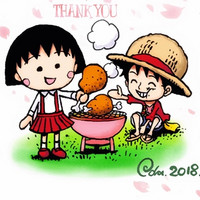 Renowned Japanese manga artist Momoko Sakura's agency Sakura Production announced yesterday that she passed away at 53 from breast cancer on August 15, 2018. Her wake and funeral were already held by her family members and relatives. She was best known as the creator of the nationally popular series Chibi Maruko-chan.

Momoko Sakura (her real name is not officially revealed) was born in Shimizu-city, Shizuoka Prefecture, on May 8, 1965. She made her professional manga artist debut in 1984, then started serialization of Chibi Maruko-chan in Shueisha's monthly shoujo manga magazine Ribon in its August 1986 issue. The manga inspired by her childhood memories won the 13th Kodansha Manga Award for its shoujo manga category in 1989. It ends its regular serialization in the magazine in May 1996, and its 16 tankobon volumes have printed over 30 million copies, which has been the highest record for the magazine's manga title.

The manga's TV anime adaptation has become a huge social phenomenon in Japan. Its first season

After two-and-half year break, Ajiado-produced second season has been aired on the same station since

TV anime's first episode aired on January 7, 1990, will be aired this Sunday instead of the scheduled new

episode to mourn her sudden death. The remake episode was originally produced for the manga's 25th 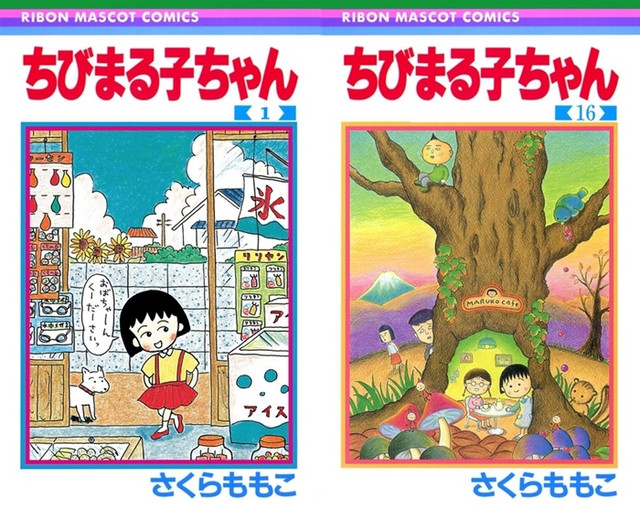 manga's official Twitter account. In addition to interviews, the two were very close even in their private 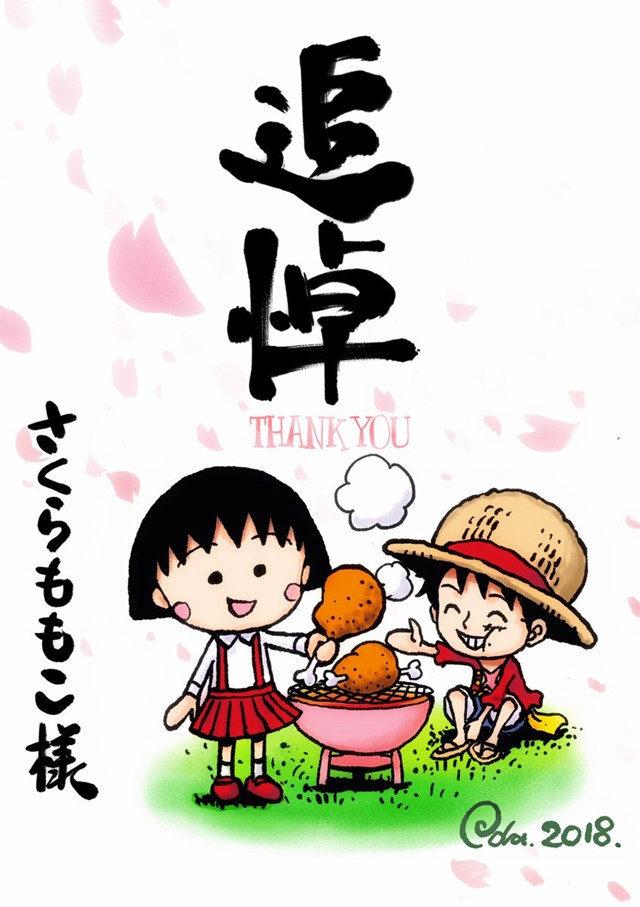