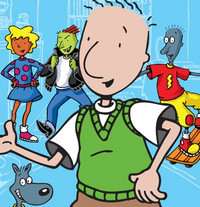 We take a break from the usual anime-manga-gaming news to bring you a head’s up that a great big bunch of nostalgic cartoon treasures have just been onboarded to VRV in the form of Nickelodeon’s new NickSplat channel!

According to the official press release:

NickSplat is a multi-screen destination that includes beloved Nickelodeon content from the 1990’s and beyond across television and social platforms. Nickelodeon collaborated closely with VRV to create a NickSplat-branded streaming channel that features a rotating selection of nearly 30 series of Nick’s most popular nostalgic animated and live-action programming.  Titles include “AAAHH!!! Real Monsters,” “All That,” “Are You Afraid of the Dark?,” “CatDog,” “Clarissa Explains It All,” “Doug,” “Kenan & Kel,” “Legends of the Hidden Temple,” “Rocko's Modern Life,” “The Angry Beavers” and “The Wild Thornberrys,” among others, with additional series to be added at a later date.  NickSplat will be available to purchase a la carte for $5.99 per month, and will be included in the VRV premium bundle for $9.99 per month. 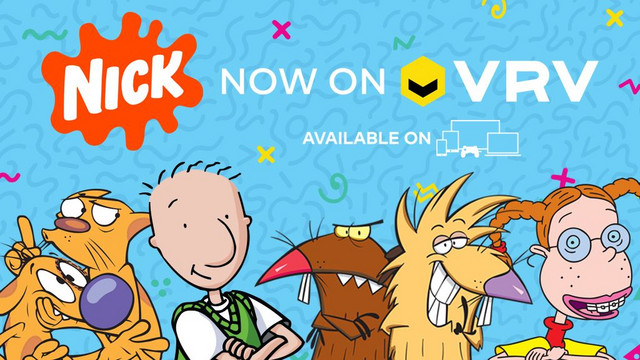 CLICK HERE TO CHECK OUT THE NICKSPLAT CHANNEL ON VRV!