Japan gets the turn-based browser entry on Yahoo! Games this year 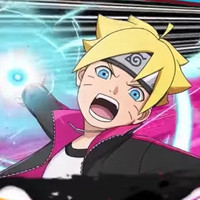 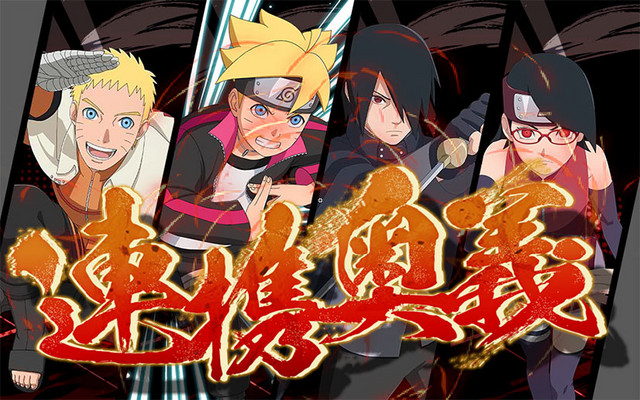 It's a blink-and-you'll-miss-it affair, but Bandai Namco released another brief promo for Naruto x Boruto: Borutical Generations. The Yahoo! Games browser game is coming to PCs in Japan this year, bringing with it turn-based fights in two modes: Combat and Tailed Beast Subjugation Battle. Check out the latest preview along with some screens from the official site below. 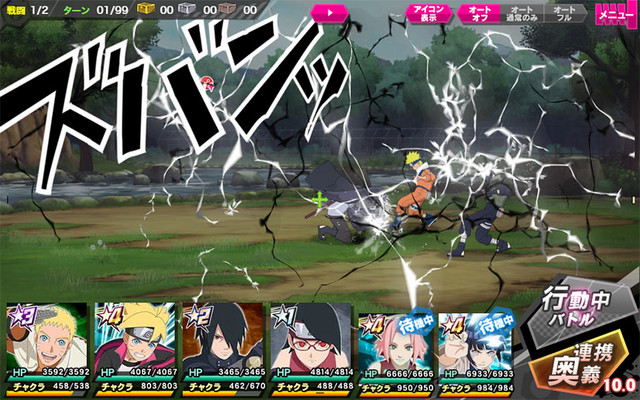 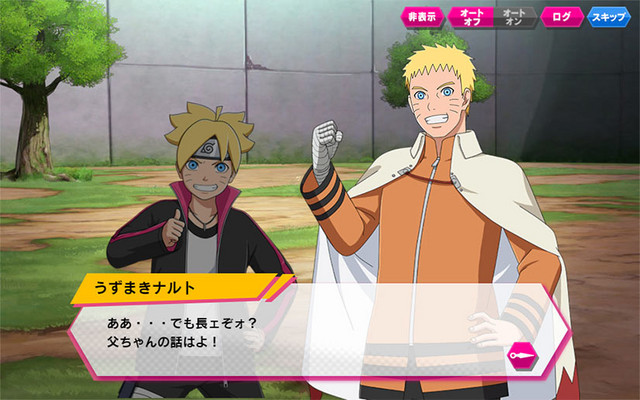 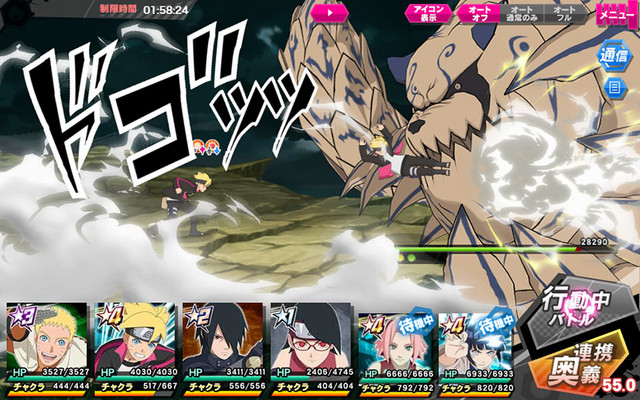 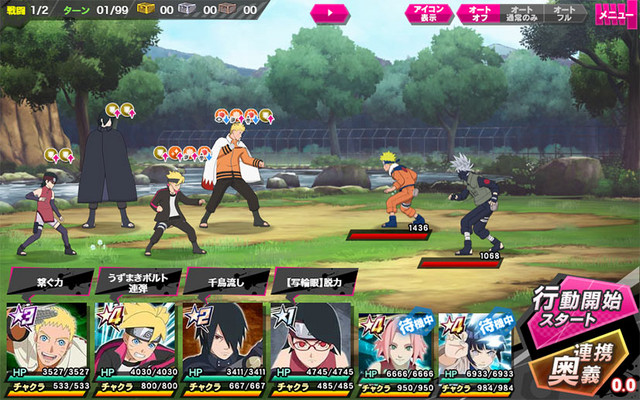 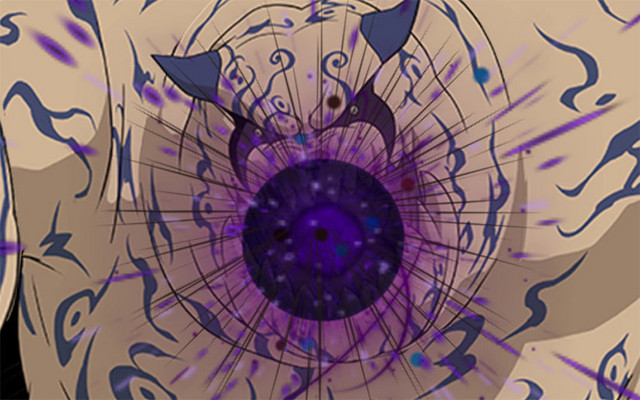