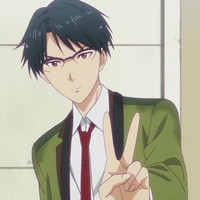 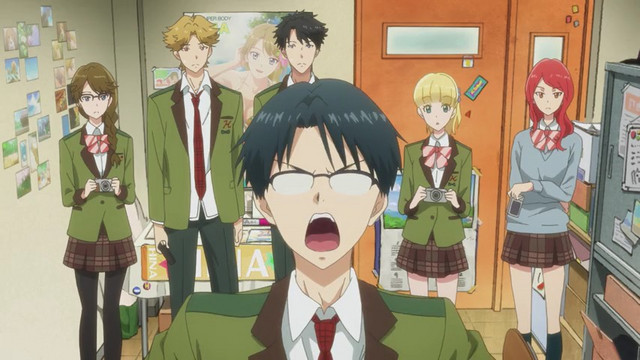 Voice actor Yūichirō Umehara was stricken by illness during the Japanese TV broadcast of Tada Never Falls in Love (known as Tada-kun wa Koi wo Shinai in Japan) and had to take time off to recover, but now that Umehara is healthy again, he's reprising his role as the gravure-loving nerd Hajime Sugimoto for Volume 4 of the Japanese Bluray release of the series. 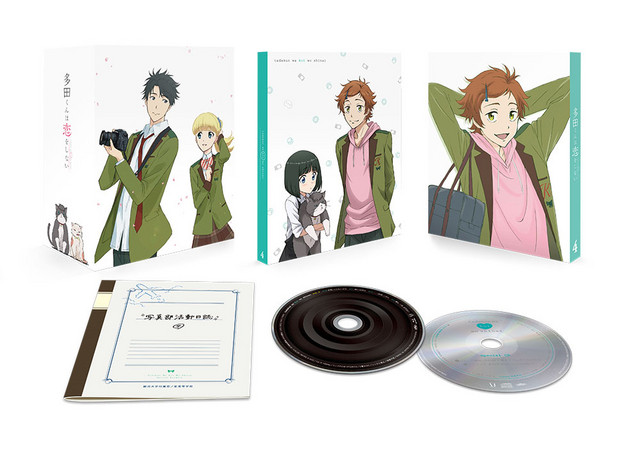 During the TV broadcast, voice actor Tomokazu Sugita took over the Hajime Sugimoto role for Episodes 11 - 13 of Tada Never Falls in Love, but the character's lines will be re-recorded by Yūichirō Umehara for the home video release. In an announcement on the official home page, the production committee thanks Sugita for his contributions.

Mitsuyoshi Tada, a boy who has never fallen in love, encounters a lost transfer student Teresa Wagner. Everything Mitsuyoshi knows about love completely changes as he helps Teresa reunite with her travel companion.