Atlus shares a bundle sizzle trailer for both games 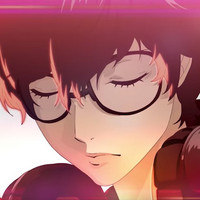 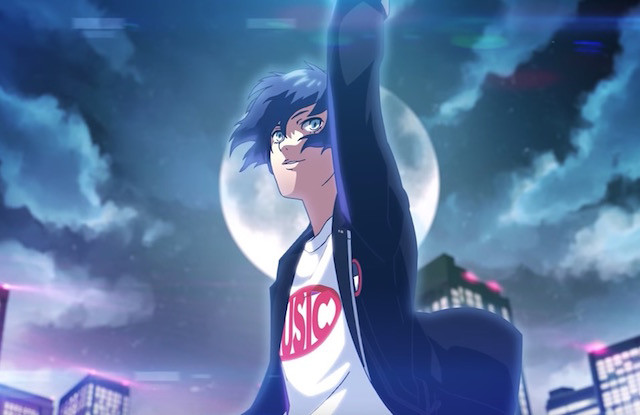 We previously posted about the bundle release Atlus has planned for Persona 3: Dancing in Moonlight and Persona 5: Dancing in Starlight. While the rhythm games can be purchased separately, the Endless Night Collection includes both along with a digital copy of Persona 4: Dancing All Night. The latest trailer is a bundle sizzle reel that highlights remixes of popular songs—with "Want to Be Close (ATOLS Remix)" and "Last Surprise (Jazztronik Remix)" on display—along with a sample of the English voice acting.

Persona 3: Dancing in Moonlight and Persona 5: Dancing in Starlight hit PS4 and PS Vita in the west on December 4.