Ranka and Sheryl Get Cooking for Macross Frontier Anniversary Song 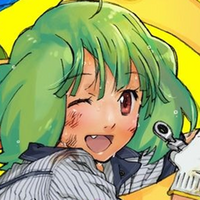 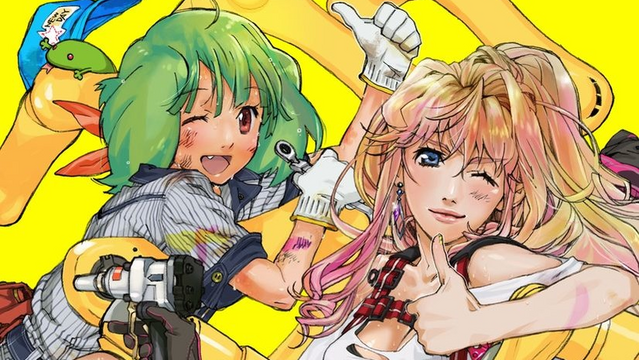 The sweethearts of the Frontier are back with three new songs, and you can listen to one of them right here, right now.

Megumi Nakajima and May'n (along with Aya Endo) won over Macross audiences as Ranka Lee and Sheryl Nome, and have embraced the roles ever since. The new CD single "Good job!" celebrates ten years since Frontier, and features the pair in an intergalactic diner. The song is conceived as being a commercial tie-in recorded prior to the final battle in 2059.

Check out a sample:

Each singer will also have a solo track on the single: Nakajima will perform "Ranka to BRAND NEW PEACH," and May'n will perform "Gooooooorgeous." All songs are composed by Yoko Kanno, with the lyricist listed as Robin Robinson. There's no word what relation, if any, Robin Robinson has to the mysterious lyricist "Gabriela Robin," who has not been explicitly confirmed or denied to be Kanno herself.

The single goes on sale September 26.