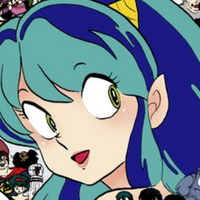 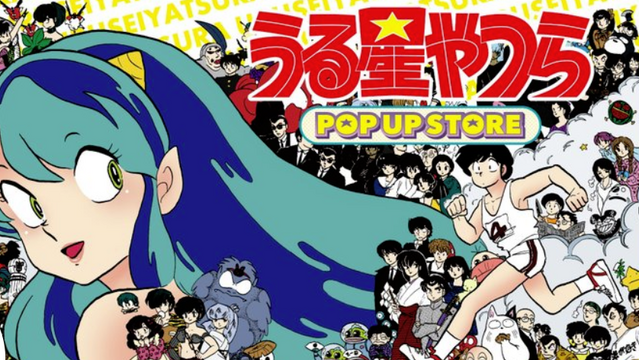 It's a good time to be Rumiko Takahashi. She's just been inducted into the Eisner Awards Comic Hall of Fame, and she's spending a good three years celebrating major anniversaries for some of her major titles. The celebration continues as this year's Urusei Yatsura pop-up shop takes its show on the road. 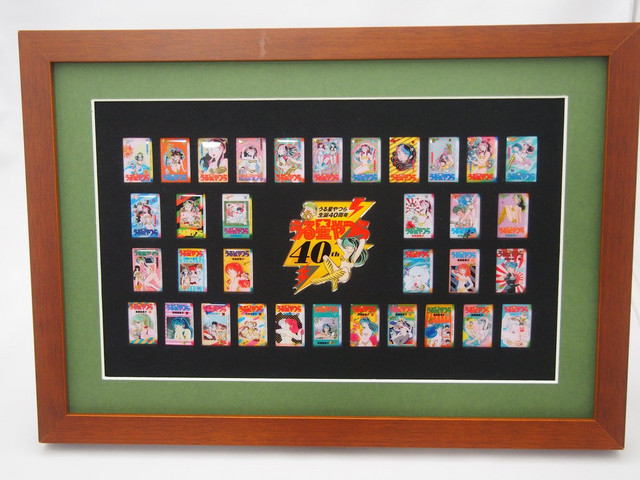 Stops are also planned in Tokyo, Nagoya, Sapporo, and Sendai.

The Urusei Yatsura Pop-Up Store will be open in Osaka from September 20 to October 1.