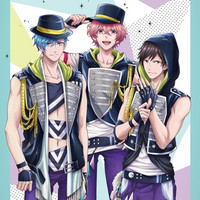 B-PROJECT ~Kodou*Ambitious~, the first season of the A-1 Pictures-animated TV series was aired for 12 episodes from July to September 2016 and has been available to Crunchyroll members in United 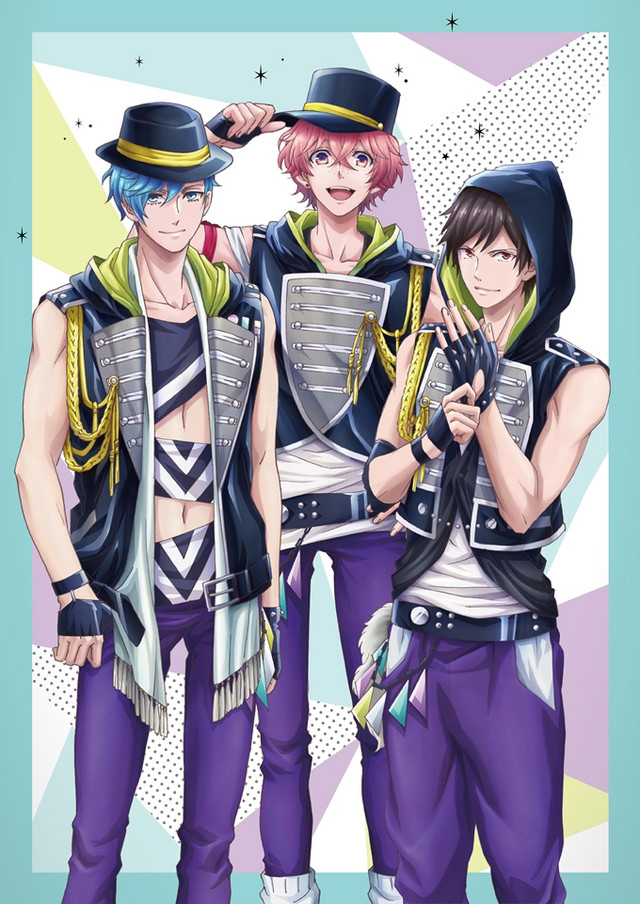 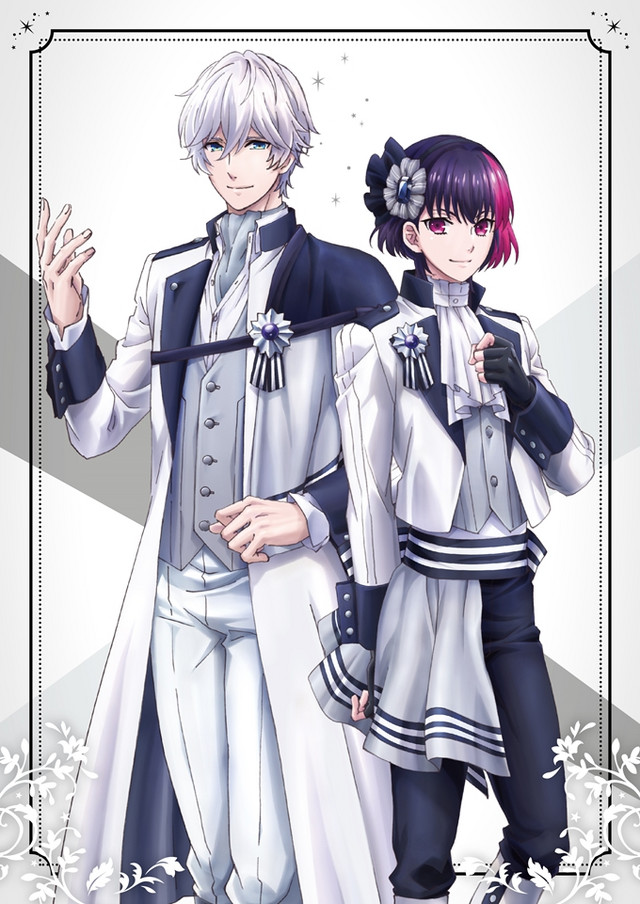 Aces and Pancakes: Flying High with The Magnificent KOTOBUKI