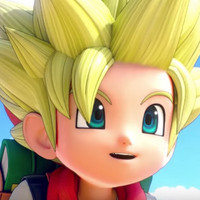 Square Enix officially announced a release date for Dragon Quest Builders 2 on PS4 and Switch. With Koei Tecmo handling development, the cute building RPG sequel is coming to Japan on December 20, and those who pick up first-print copies will get a recipe for a Slime Tower. 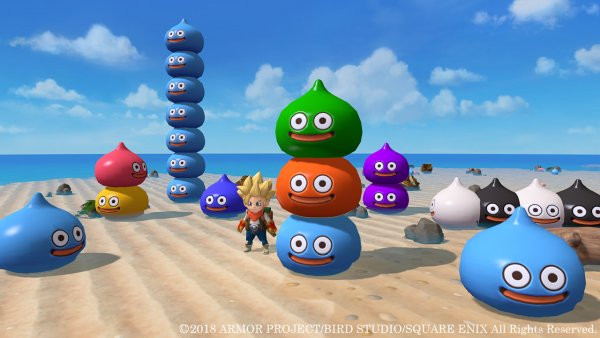 There are also various pre-order bonuses depending on the retailer, as well as a special digital-only bundle that packs the sequel with an early unlock of the Yuubon Sunglasses item and two post-launch DLC packs. Dragon Quest Builders 2 will be playable at Tokyo Game Show this September, and you can see opening movies for both the male and female protagonists below.