Series premiered in Japan on July 12 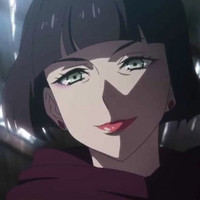 Sirius the Jaeger is an original anime project directed by Masahiro Ando and animated at P.A. Works that has vampires facing off against werewolves in 1930s Tokyo. The series premiered in Japan on July 12, but we'll have to wait until it hits Netflix to see it in other territories. In the meantime, there's a new key visual to tide us over (or make the wait more difficult). 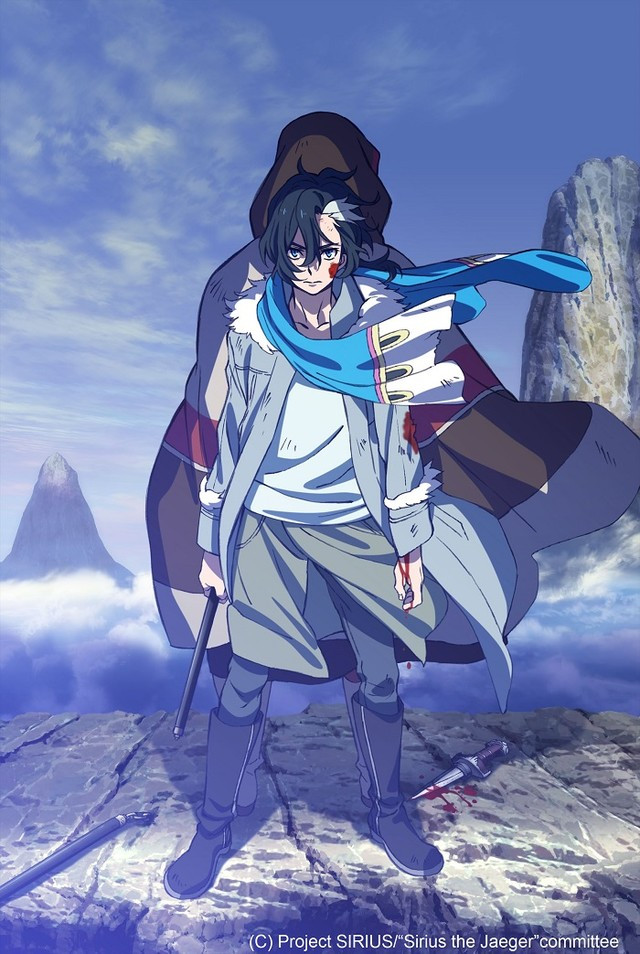 Here's the promo that debuted back in June:

They are called the “Jaegers”, who came to hunt vampires.

Amongst them, there stood a young man with striking serenity and unusual aura.

His name is Yuliy, a werewolf whose home village was destroyed by vampires.

Yuliy and the Jaegers engage in deadly battle over a mysterious holy arc only known as “The Arc of Sirius”.

What truth awaits them at the end…?