Free downloadable addition will have Midoriya trying out his new kicks 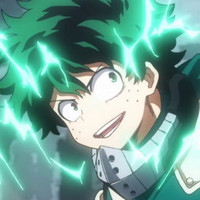 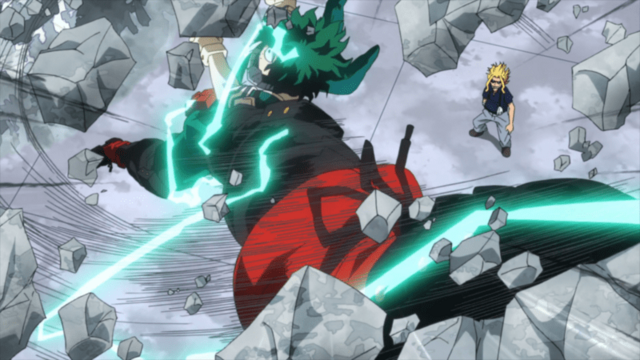 If you're itching to try out Deku's recently-acquired Shoot Style in My Hero Academia game My Hero One's Justice, have no fear, it's getting its own special character slot. According to the latest issue of Jump, Midoriya's Shoot Style will be available as a free downloadable character for the game, which launched in Japan on August 23.

Shoot Style gives Deku faster attacks than any of the other characters, and some of the moves available include consecutive kicks and devastating smashes. There are also missions focusing on his Shoot Style on the way as DLC.

Speaking of downloadable content, the Jump article also mentions an additional mode and "a certain pro hero" to look forward to in the future. The pictured silhouette looks an awful lot like Endeavor, who is one of the pre-order bonuses for the October-due western release of My Hero One's Justice.