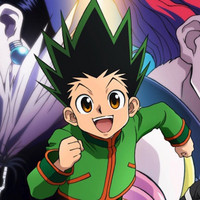 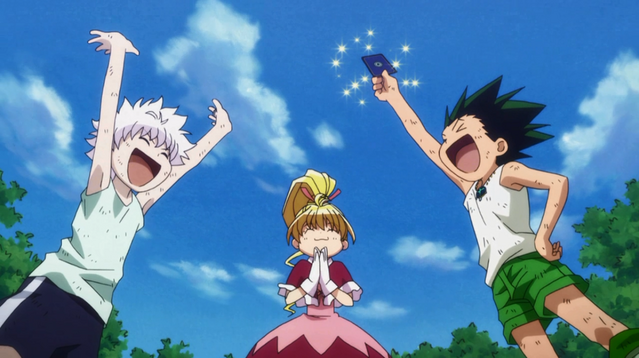 Are you ready for more Greed Island action? If the card-battling arc of Hunter x Hunter is still fresh in your mind, you'll get a chance to revisit it thanks to an upcoming smartphone game. The latest issue of Jump revealed Hunter x Hunter: Greed Adventure as a 3D action-RPG, which is set to launch in Japan this year.

Greed Adventure takes place after the Greed Island arc, and has Gon and the rest of the group attempting to solve the burgeoning mystery of Greed Island 2. With a map that aims to faithfully reproduce the island from the manga and anime, Greed Adventure will have players summoning characters from cards, exploiting skill cards, and tapping into Nen Abilities.

Outside of battle, the story will both recreate aspects of Greed Island while giving players the opportunity to explore the new Greed Island 2 setting. Look for more details to arrive when the official site launches on September 3.