iOS and Android game will be free-to-play with microtransactions 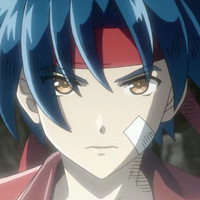 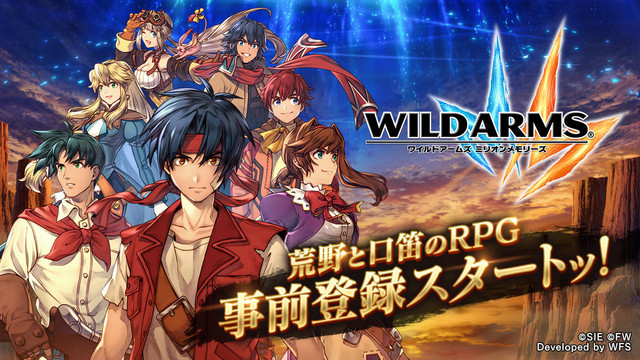 The Wild Arms RPG series is making a comeback in the form of Wild Arms: Million Memories, which is coming to iOS and Android devices in Japan soon. ForwardWorks unloaded some more details about the free-to-play RPG, including a look at the series-spanning cast and gameplay footage in the debut trailer.

A-1 Pictures and CloverWorks handle animation production for the game, which is being developed by Wright Flyer Studios, with Akifumi Kaneko on board as the general supervisor. Pre-registration offers the usual in-game currency type bonuses based on the number of people who sign up, and the battle system at play aims to provide simplified controls for attacking and dodging via taps and swipes.