Hanebaki! campaign pits protagonists against each other in three rounds 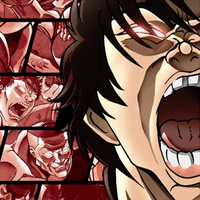 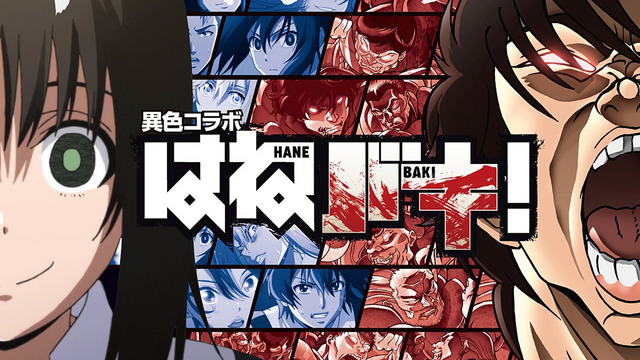 Badminton anime HANEBADO! and prison martial arts anime Baki may not have much in common, but the two air back to back on TOKYO MX. This proximity means it's time for a collaboration: Hanebaki.

The event will take place on the specially-created @hanebaki Twitter account and will consist of three phases. The first phase starts late tomorrow night, and will consist of a three-round "Phrase Battle." Cool quotes from characters from each series will be pitted against each other, and Twitter users will judge for themselves which is the coolest.

The second phase will entail voice actors from both series and pit protagonists' parents against each other. There will also be a third phase, to be expanded on at a later date. 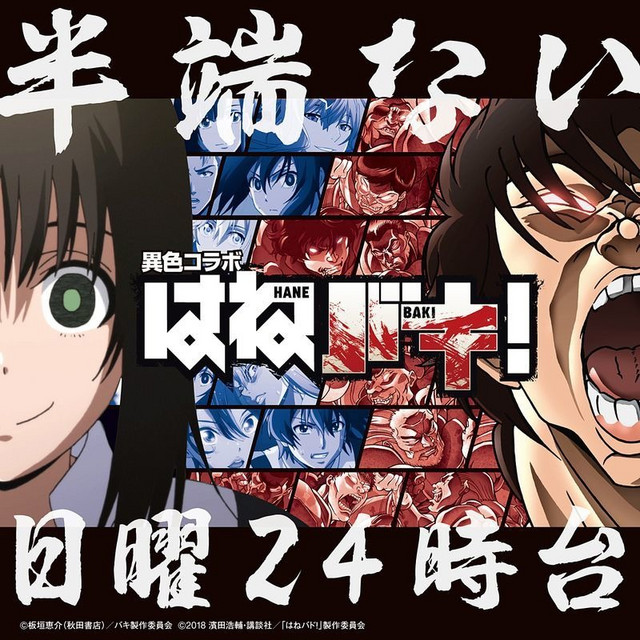