Add9th to kick off activities tomorrow 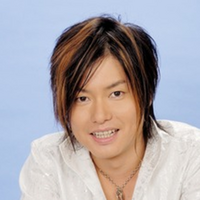 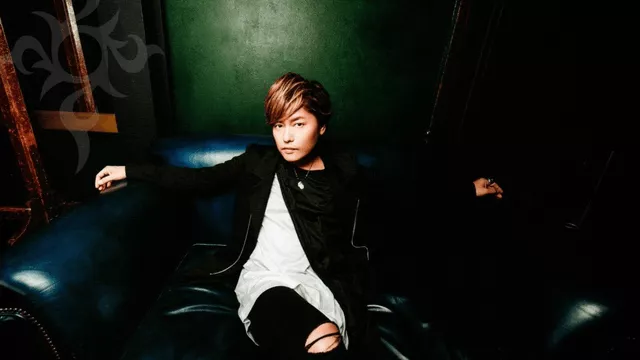 Voice actor Showtaro Morikubo has announced that he will be leaving VIMS, his previous talent agency. Where he's going next is an even bigger story.

Effective tomorrow, Morikubo will be representing himself via Add9th, a new entertainment company of which he is CEO. The website for the company continues information on Morikubo's career and official fan club.

However, the information page makes it clear that there will likely be others ("talents, artists, and writers") represented, as well as outreach to casting directors. Also listed are event planning and any activities incidental to these duties. 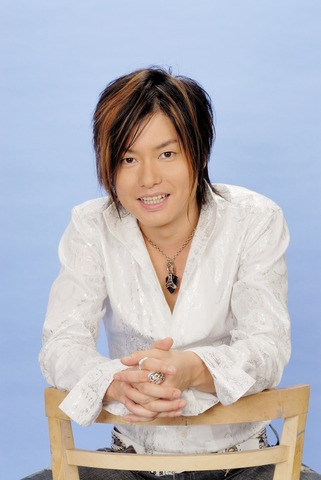 Morikubo, who recently supplied the voice of Koji Kabuto in Mazinger Z/Infinity, thanked VIMS for their representation of him for the last 17 years. He also says he's looking forward to "starting from the beginning" with Add9th.

The announcement was made Friday, with Add9th officially going live September 2.