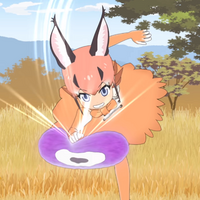 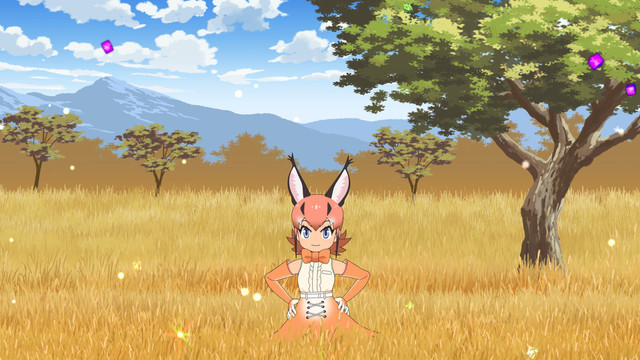 It's happening! Kemono Friends 2 has been officially announced, and a new teaser trailer (below) shows frisky Friend Caracal walloping a pesky Cerulean. So far, no further details (such as the cast, crew, and release date) have yet been revealed. The announcement for Kemono Friends 2 was made at the "Kemono Friends Live ~PPP Live~" concert event that was held on September 02, 2018, at the Shinagawa Inner City Hall & Conference venue in Tokyo, Japan.

Additionally, a Kemono Friends Picross game will be released for the Nintendo Switch home video game console on October 04, 2018, and the mixed media project is currently looking to recruit women between the ages of 16 and 20 for a new voice unit. Applicants do not need to have a background in the performing arts, although in order to be eligible, they cannot already be represented by a production company. The audition will be held in mid-September in Tokyo, and more information can be found at the official audition website (in Japanese) here.