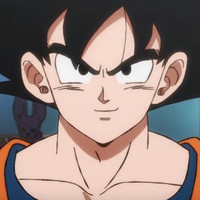 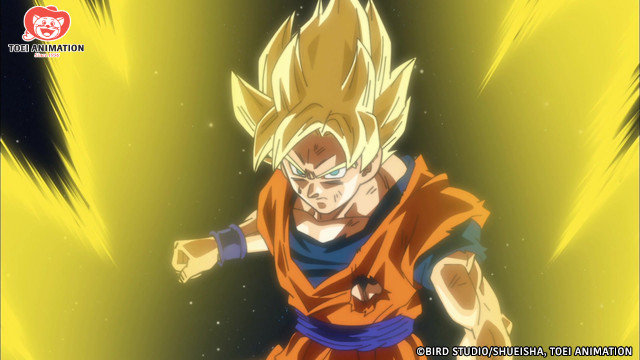 A true anime legend is coming to this year's New York Comic Con. The con's official Twitter announced details for a Dragon Ball Super: Broly panel, which will be held on Friday, October 5 and will feature none other than Masako Nozawa, the Japanese voice actress behind Goku, Gohan, Goten, and Bardock, among many other non-Dragon Ball roles like Galaxy Express 999's Tetsuro and One Piece's Dr. Kureha.

This will serve as the perfect opportunity to combine the powers of Goku's Japanese and English voices. English Goku actor Sean Schemmel will also be on hand for the event, as will Dragon Ball Super: Broly director Tatsuya Nagamine (One Piece Film Z).