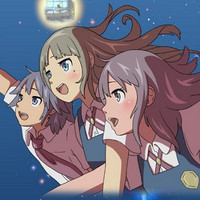 According to a report on an economics website, as of August 24, 2018, Nerima-based animation studio drop has ceased operations and is preparing to file for bankruptcy. 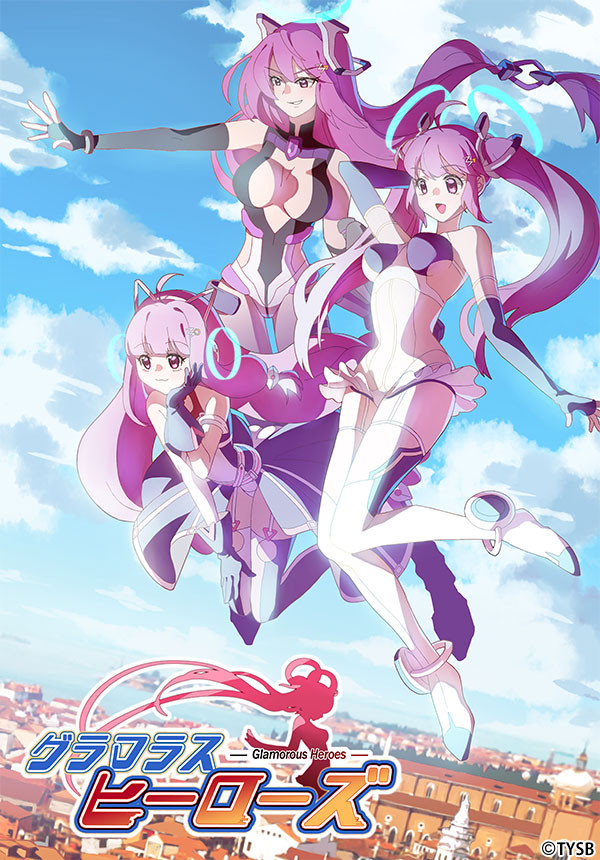 Founded in 2004, drop specialized in commercial animation, video production, and CG production, and they also produced the 2017 anime TV series Glamorous Heroes and Lights of the Clione. The article cites reduced orders stemming from an economic downturn as well as increased labor costs as the reasons behind drop preparing to exit the industry.