Hey, KITARO creates looks for viewers of all ages and regions 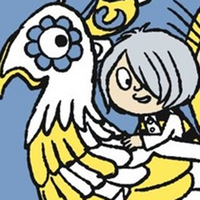 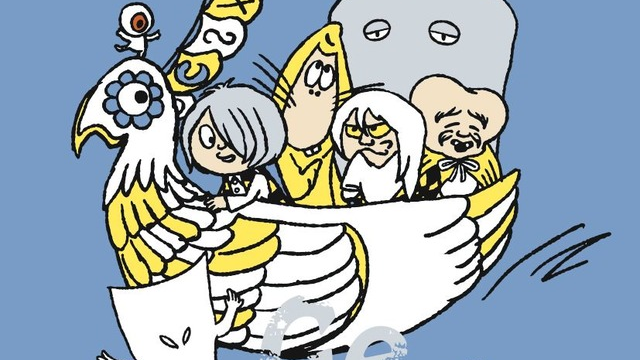 The modern remake of GeGeGe no Kitaro proves — or maybe just reminds us — that the vintage series has a fandom spanning all ages and countries. Thanks to that, the series is now releasing their new Hey, KITARO apparel line.

The first line of new shirts is targeted specifically to women in their 30s and 40s, with a theme of "Friends for Life": 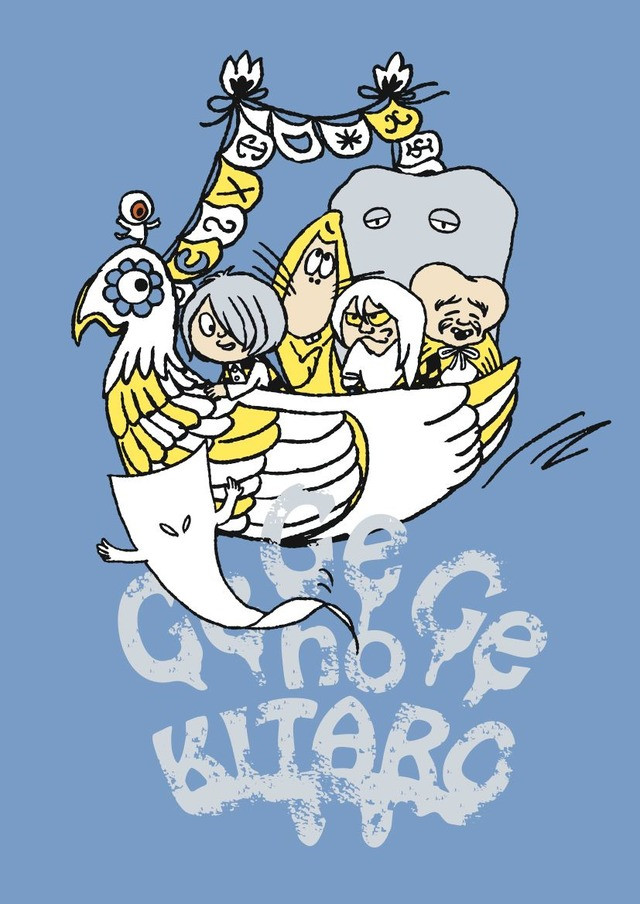 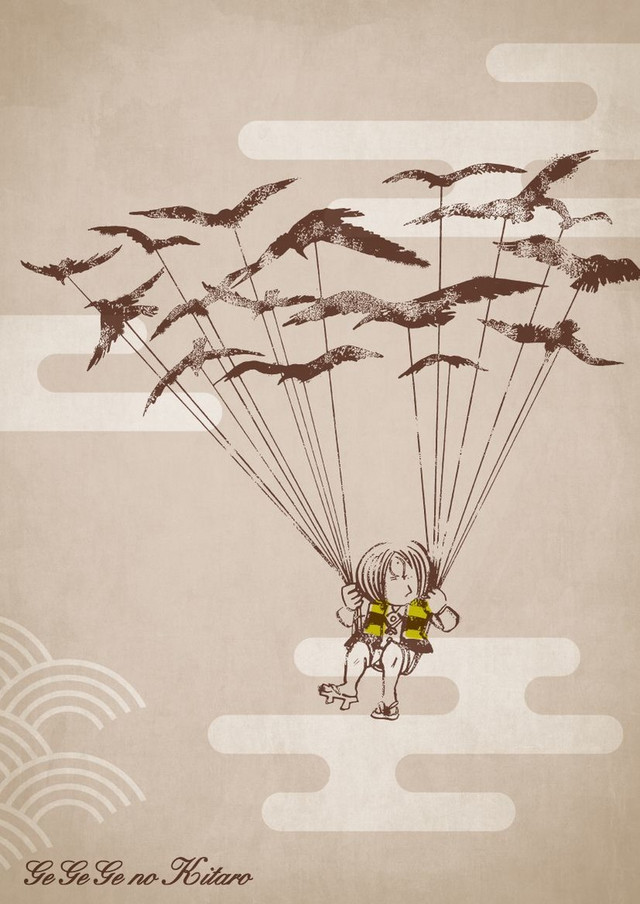 Plans are currently afoot for a more "pop culture" design aimed at middle and high school girls, as well as a series that pulls from traditional Japanese designs and a darker yokai-centric line for men.

Mizuki Productions, named after late Kitaro creator Shigeru Mizuki, has also announced they have plans underway to create more goods and products in advance of 2022 — the 100th anniversary of Mizuki's birth.

>> Watch GeGeGe no Kitaro on Crunchyroll