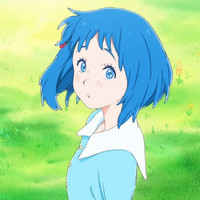 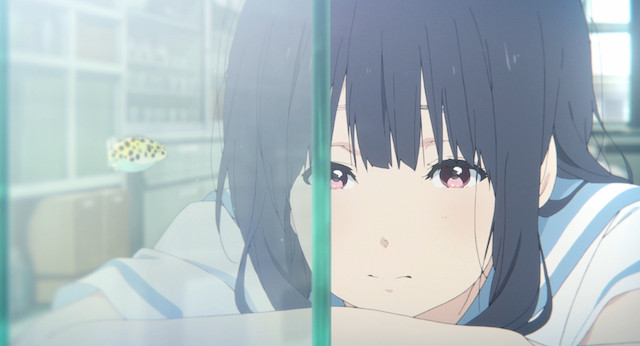 The latest anime film on the way to North American theaters courtesy of ELEVEN ARTS Anime Studio is Liz and the Blue Bird, which comes from A Silent Voice director Naoko Yamada. The film premiered at this year's Anime Expo, and it will screen in the U.S. and make its Canadian debut when it hits theaters on November 9.

Head to the official website for theater and ticket information, and check out the new English-subtitled trailer below.

Mizore Yoroizuka plays the oboe, and Nozomi Kasaki plays the flute in Kita Uji High School concert band. As seniors, this will be their last competition together, and the selected piece “Liz and the Blue Bird” features a duet for the oboe and flute. “This piece reminds me of us.” Nozomi says cheerfully, enjoying the solo, while Nozomi’s usual happiness to play with Nozomi is tinged with the dread of their inevitable parting. By all accounts the girls are best friends, but the oboe and flute duet sounds disjointed, as if underscoring a growing distance between them. Talk of college creates a small rift in their relationship, as the story evolves to reveal a shocking and emotional conclusion

INTERVIEW: How the Composer of Liz and the Blue Bird Used Math Equations to Write a Soundtrack