You Can Now Try Fist of the North Star: Lost Paradise for Yourself

Sega releases a demo ahead of October 2 launch 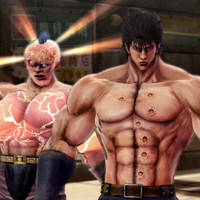 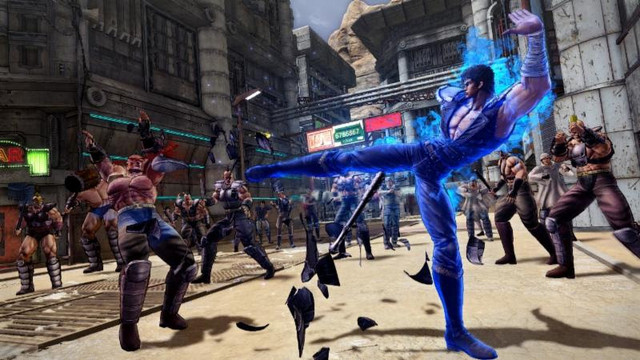 Fist of the North Star: Lost Paradise launches is less than a month, but you can go ahead and try it for yourself today. Sega officially launched a playable demo on the PlayStation Store, which just went live today at 8:00am Pacific Time.

The Lost Paradise demo lets players choose between Battle Mode and Adventure Mode. Here's a quick idea of what you can expect in both:

Those who download will get a free PS4 theme featuring the game's cast, which will be available when Fist of the North Star: Lost Paradise launches on October 2. 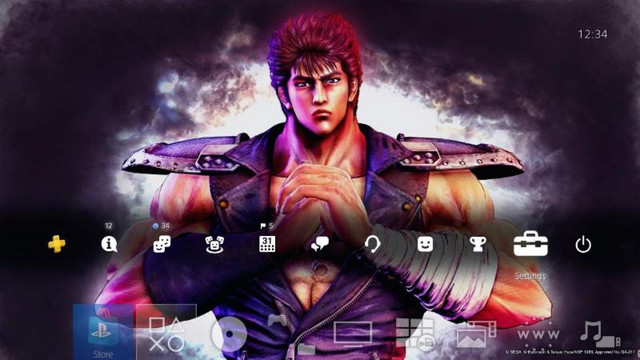 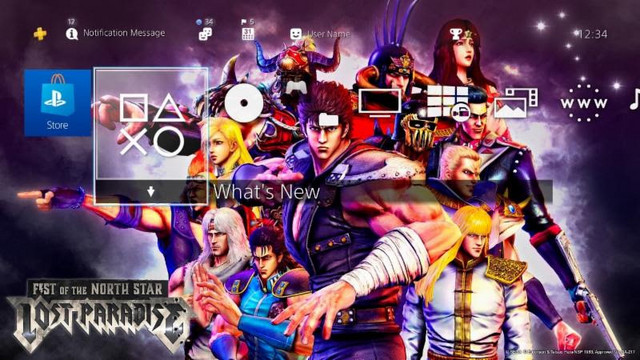