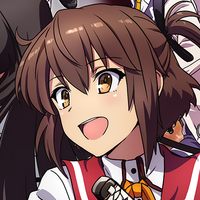 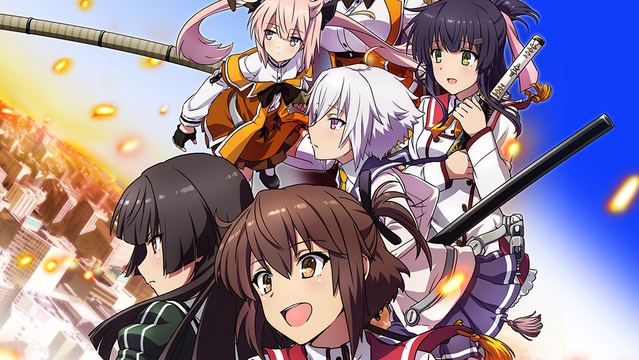 The legend of the Katana Maidens continues... this time, on stage!

Katana Maidens ~ Toji no Miko is warming up for a stage show, featuring members of SKE48 as the sword-wielding heroines. Taking the five lead roles are the five members who won a popularity poll run on the group's official smartphone app. The main cast consists of: 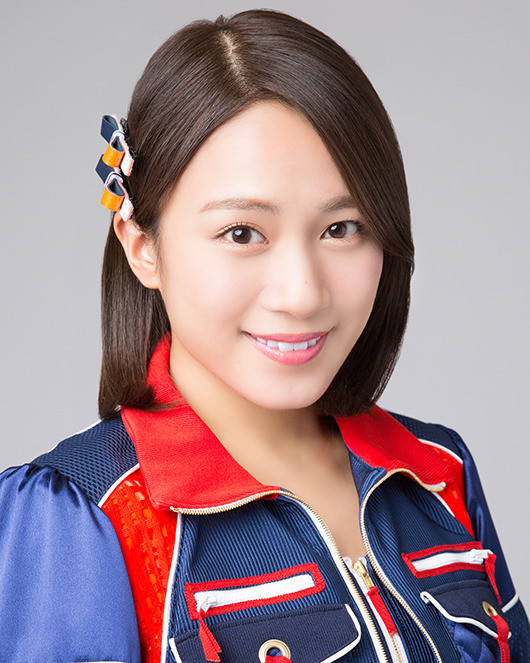 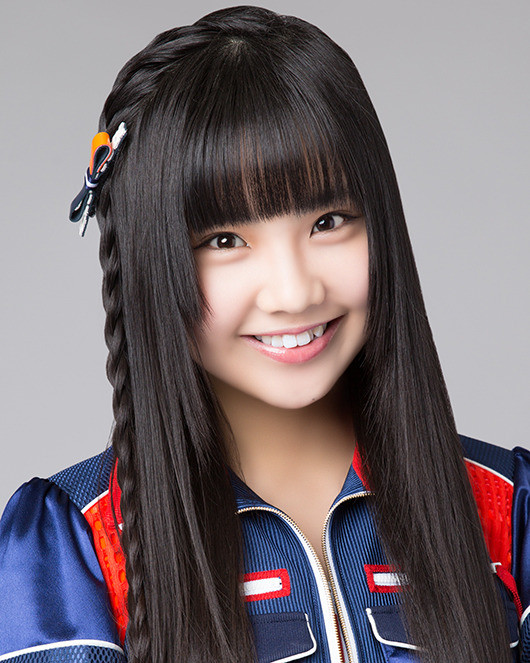 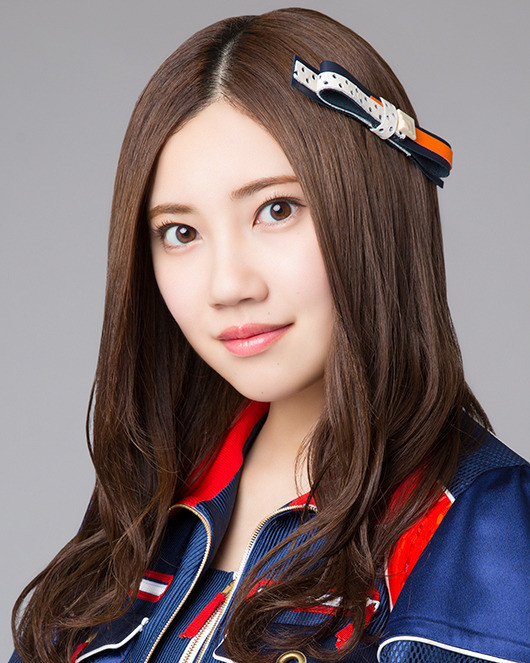 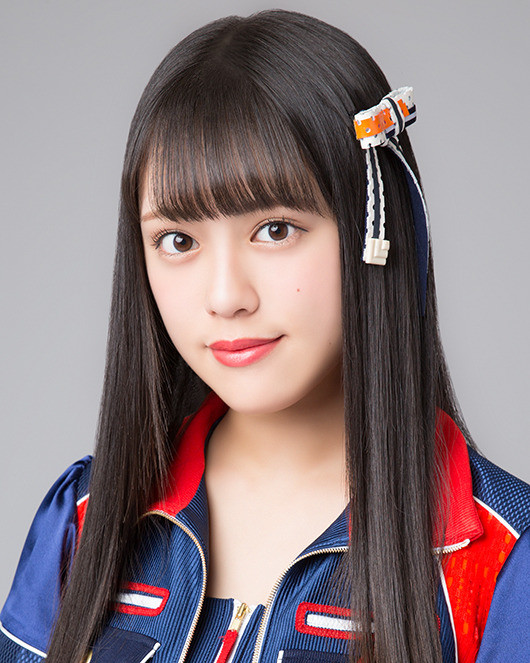 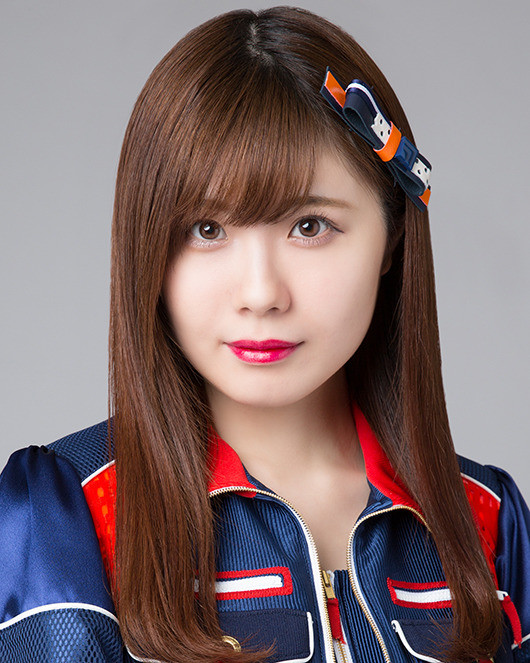 The five idols will be joined by a cast of (at least) fifteen more performers for the show, which will go up this November.