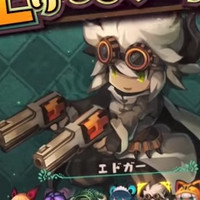 When Nippon Ichi Software's recently-revealed  Lapis • Re • Abyss game eventually makes its way outside of Japan, it will be traveling with a slightly different title. NIS America revealed the new name as Lapis x Labyrinth, which has so far just been announced as the title for the South East Asia region.

Compare the Japanese and English logos: 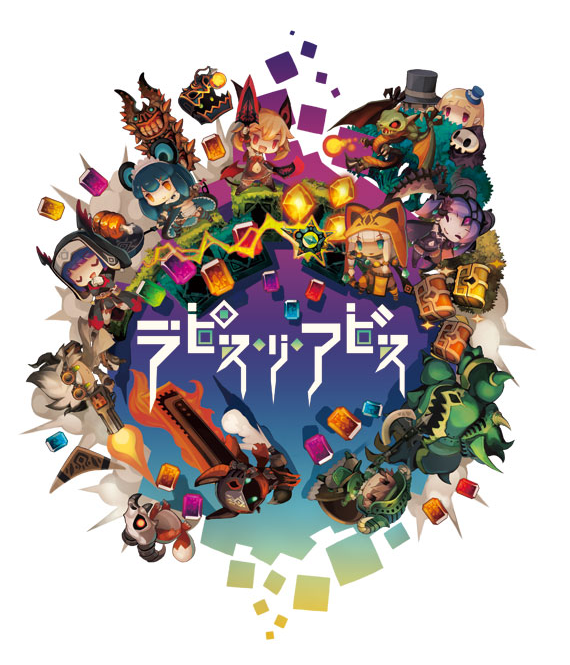 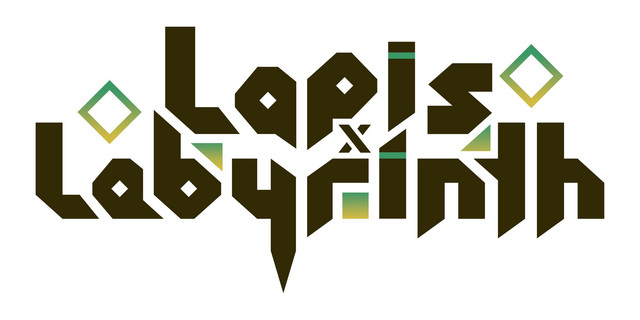 A small village in a small kingdom has been hit with some tough financial times, thankfully they are sitting on a whole trove of treasure! Dive into the Labyrinth atop a forest that shimmers like gold in search of beaucoup bucks with your customized crew of adventurers! Using the creative stacking mechanic you can flip between up to 4 adventurers on the fly and deploy their individual attacks while keeping them all on top of your head!

Tags
nippon ichi software, lapis re abyss, lapis x labyrinth, games
« Previous Post
The World Ends with You Promotion Ends with One Last Japanese Trailer
Next Post »
This Week's Nintendo Direct to Cover 3DS and Switch Games
Other Top News
0 Comments
Be the first to comment!
Sort by: