Gaina Helms Production for Gunbuster 3 and Wings of Honneamise 2 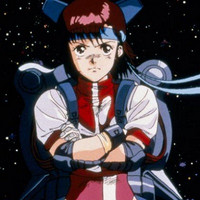 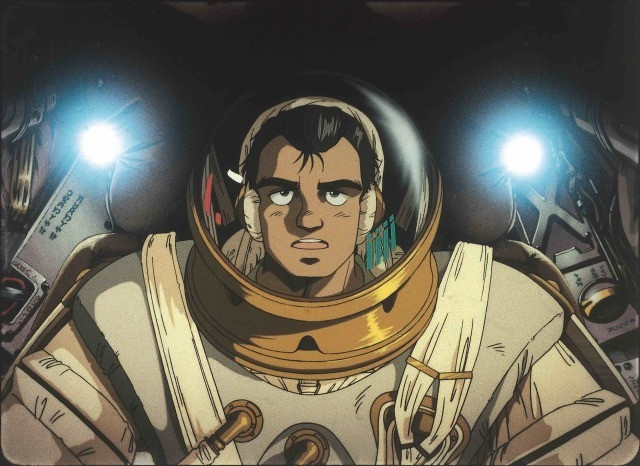 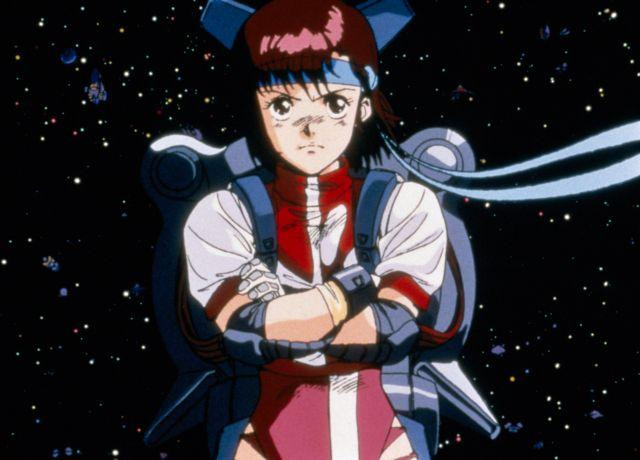 Uru in Blue was previously in production by Studio Gainax, but now Gaina is helming the production with Hiroyuki Yamaga directing and Yoshiyuki Sadamoto providing character designs. Gaina aims for a worldwide release for Uru in Blue in 2022. More information about the other titles will be released at a later date. 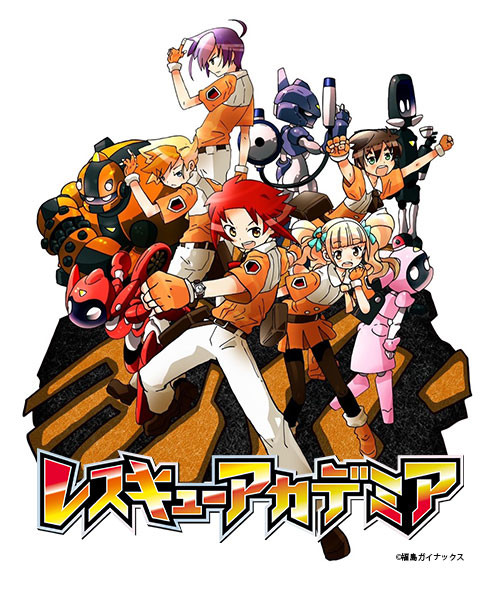 Originally announced for a release in 2018, Rescue Academia is now scheduled for a 2021. The series is a science fiction adventure story that follows a group of childen using unique rescue robots, drones, and computer programming to help save people caught up in disaster scenarios. Rescue Academia aims to promote the continuing reconstruction efforts in the Fukushima and Tohoku areas, which were devastated by the 2011 earthquake and tsunami.

Voice Actors are Food in "You Can Enjoy!" Promotional Anime