Locke the Superman to Be Resurrected as Board Game

1984 board game to be expanded for modern audience 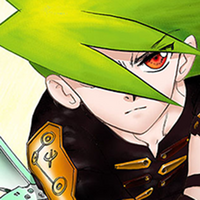 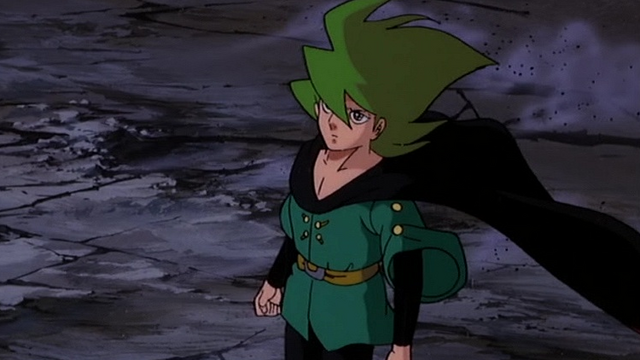 Vintage series Locke the Superman is going from manga page to tabletop, thanks to a refurbished board game release.

The series by Yuki Hijiri, about the space age as seen through the eyes of an immortal psionic named Locke, has been turned into two anime films and two OVAs. In addition, it hit the board game scene in 1984. The new release will upgrade the original game, making it accessible to a modern audience. 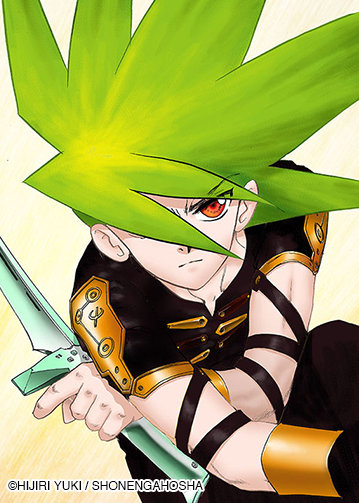 The game begins with a planetary exploration phase, then moves into capture-the-base style gameplay in the second half. A player's interaction with neutral and enemy bases will affect their success in the second half. Additionally, each potential player character has their own objective to complete before the game is over.

The 2018 upgrade of the game will also include a new character from the original series, voted on by fans via a Twitter hashtag. The poll runs until the end of the month.

Family Game Night Gets Quirky with My Hero Academia Monopoly