The TV anime's 26-episode two seasons are available on Crunchyroll 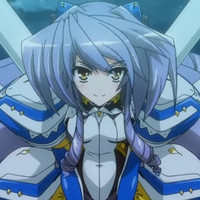 As reported, the upcoming Blu-ray box set of the TV anime Horizon on the Middle of Nowhere to be released on December 21, 2018, will come with various bonus contents, including a newly-produced anime footage. BANDAI NAMCO Arts' official YouTube channel has started streaming a three-minute highlight clip featuring the return of its main characters. 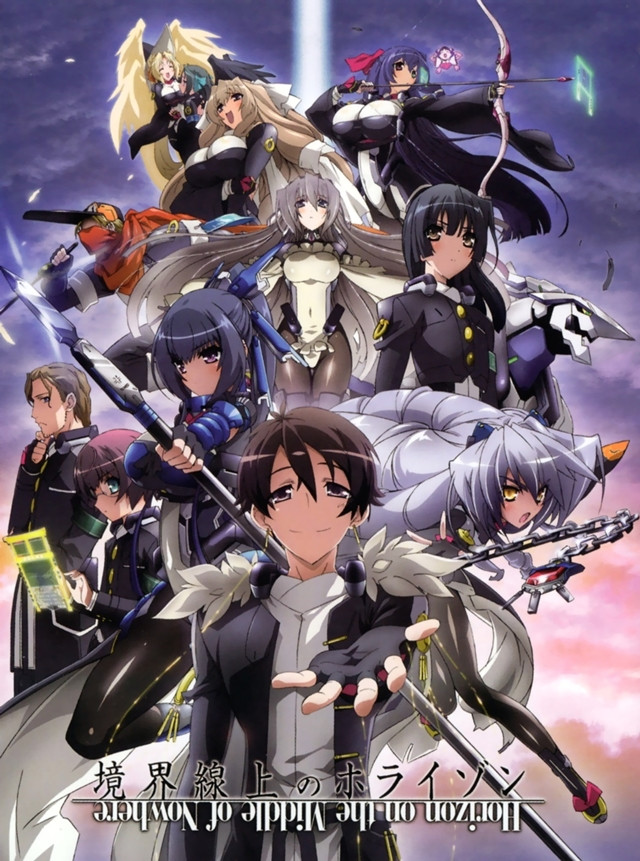 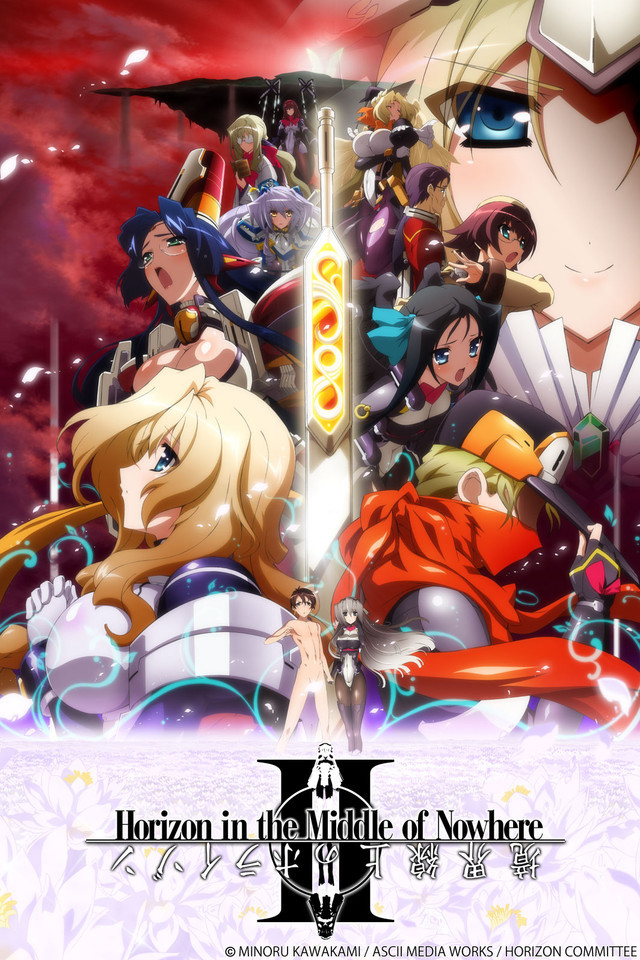 Tags
horizon in the middle of nowhere, blu-ray box
« Previous Post
Locke the Superman to Be Resurrected as Board Game
Next Post »
Yuri Romance TV Anime Bloom Into You Announces October 5 Premiere
Other Top News
5 Comments
Sort by: