Pair of classics head to PS4 and Switch in Japan 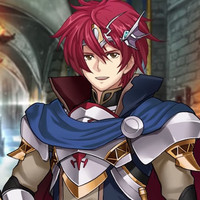 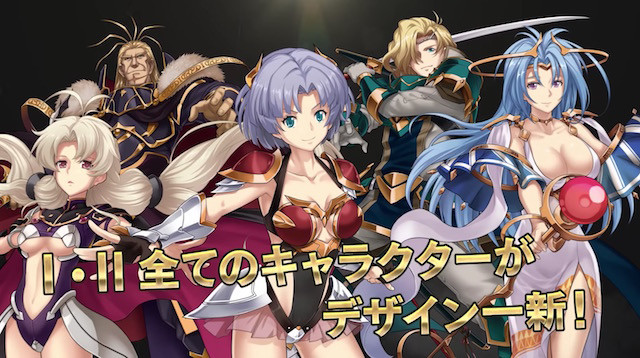 Remakes of the first two entries in the classic strategy-RPG series Langrisser are on their way to PS4 and Switch in Japan on February 7, 2019. The new versions will feature new graphics, user interface updates, a new heroine, and added voice acting along with both classic and new scenarios. Chara-Ani followed up the initial announcement with the debut trailer for Langrisser I & II below.