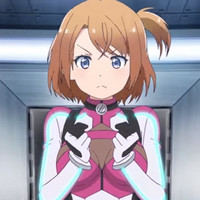 The official website for TMS Entertainment's upcoming TV anime based on ForwardWorks' smartphone action game Sora to Umi no Aida (Between The Sky and The Sea) has started streaming a two-minute second PV narrated by Karin Takahashi as the protagonist Haru Soramachi, who moves from Tokyo to Onomichi-city, Hiroshima, to become the world's first female space fisherman. She is one of the six trainees who are gathered at the Onomichi Universe Fishery Union.

It is also confirmed the space fishing-themed anime is set to premiere on TOKYO MX and Sun TV on October 3, then on BS Fuji and AT-X on the following day. In addition, a six-song "vocal song collection" CD including the anime's OP theme "Sora to Umi no Aida" and character songs by the voice cast will be released on November 28. 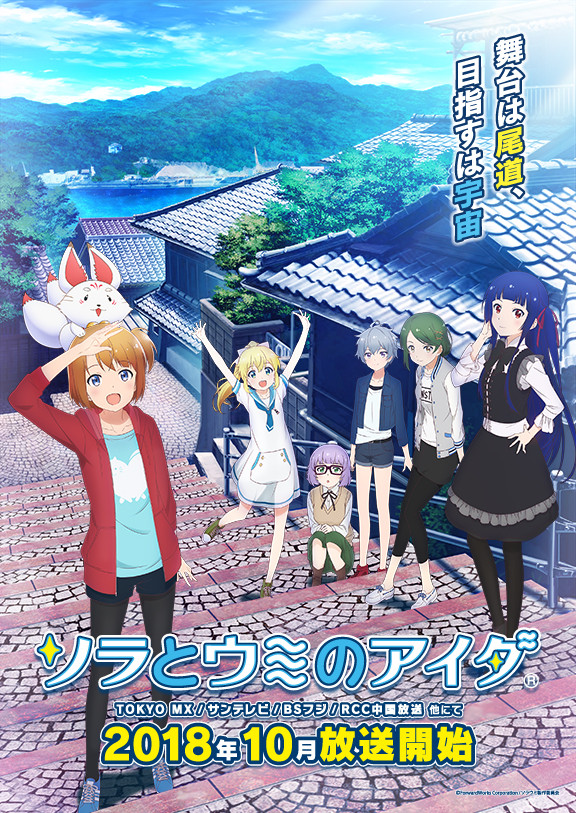 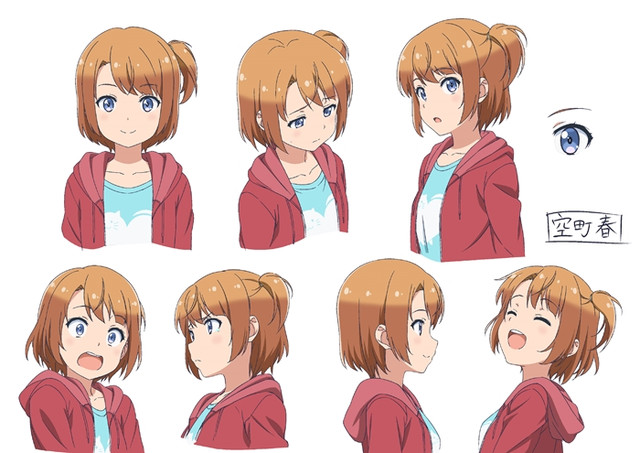 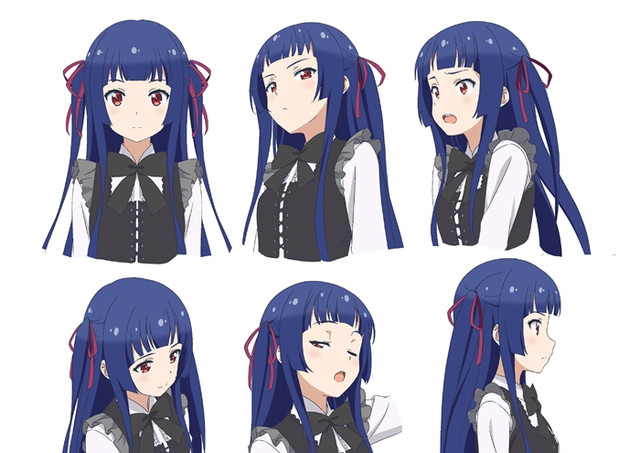 Ruby Azumi: Honoka Inoue (Arma in In Another World With My Smartphone) 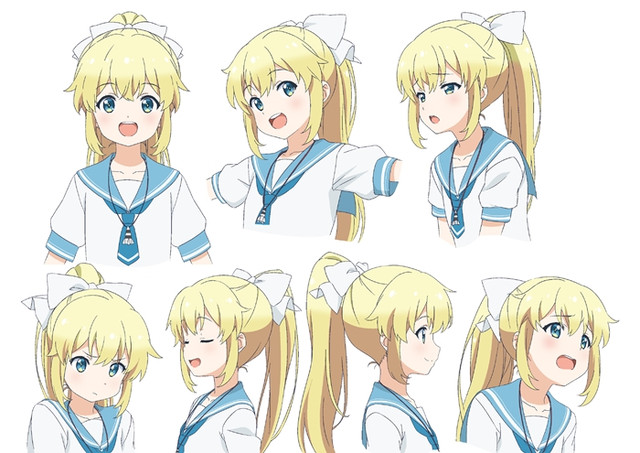 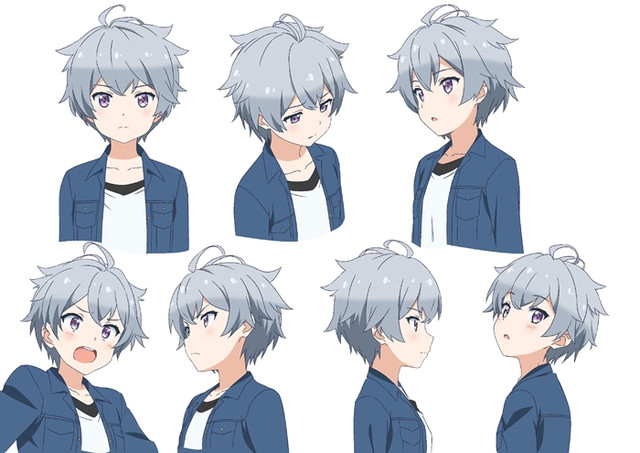 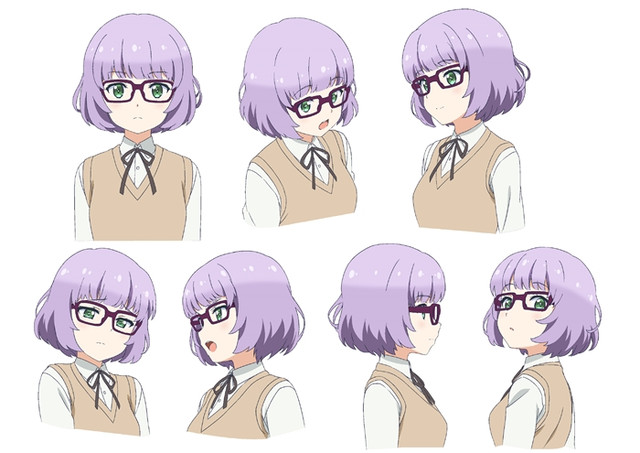 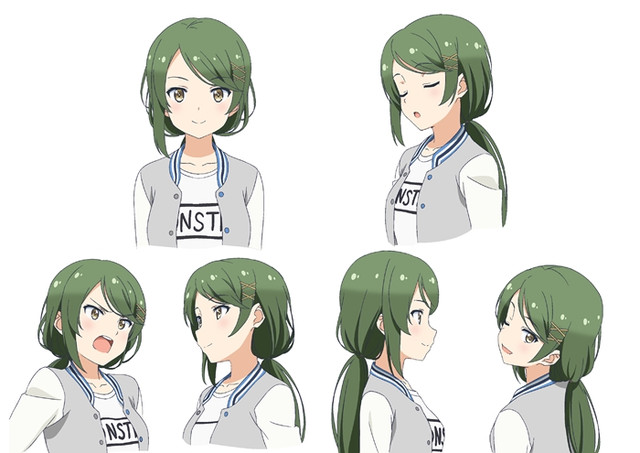