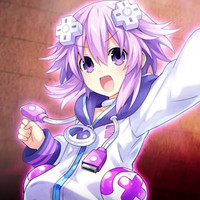 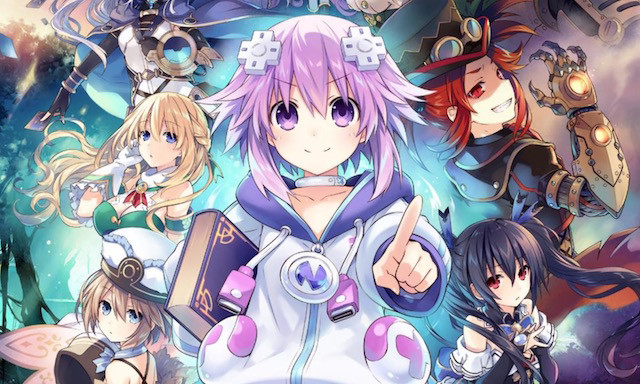 Developer Artisan Studios' 2D side-scrolling take on the Neptunia franchise was recently hit with a slight delay. Originally slated to launch in Japan later this month, Super Neptunia RPG will now make its debut in the region on December 20.

According to Compile Heart, the reason for the delay is to increase the game's quality. We'll get to see how it turns out in the west when it launches on PS4 and Switch next spring.

For those who haven't seen Super Neptunia RPG in action yet, here's around five minutes of footage from July: