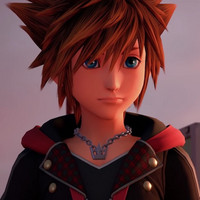 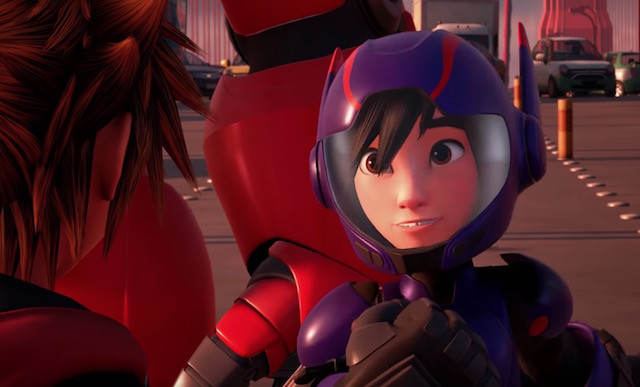 This year's pre-TGS live stream included a new look at Kingdom Hearts III, which enters the world of Big Hero 6 in its latest trailer. That's not all that's in store for the series, though. Square Enix also announced Kingdom Hearts: VR Experience, which is coming to PlayStation VR as a free download this year.

Kingdom Hearts: VR Experience is an interactive music video that celebrates the series, letting players smash Heartless with their Keyblade in the process. Check out a preview after the new Kingdom Hearts III trailer below.

Kingdom Hearts III launches on PS4 and Xbox One in the west on January 29.