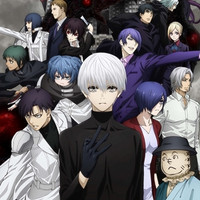 The PV was first screened at the voice cast appearance event held at Hitotsubashi Hall in Tokyo on September 9. Also at the event, it was announced that the second and final season is set to premiere on TOKYO MX, Sun TV, TV Aichi, TVQ Kyushu Housou, and BS11 on October 9. 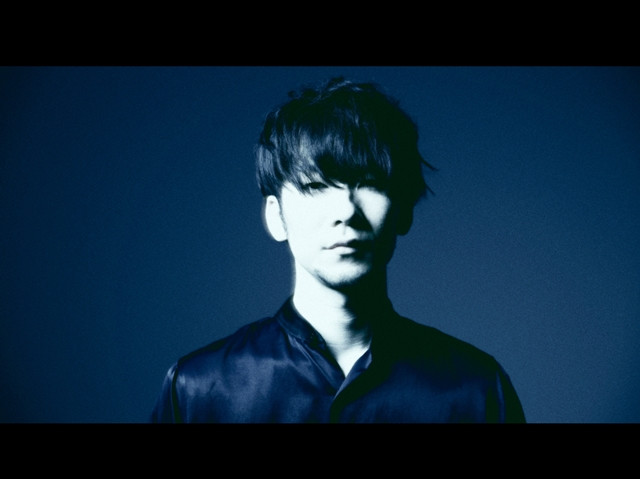 Photo from the September 9 event 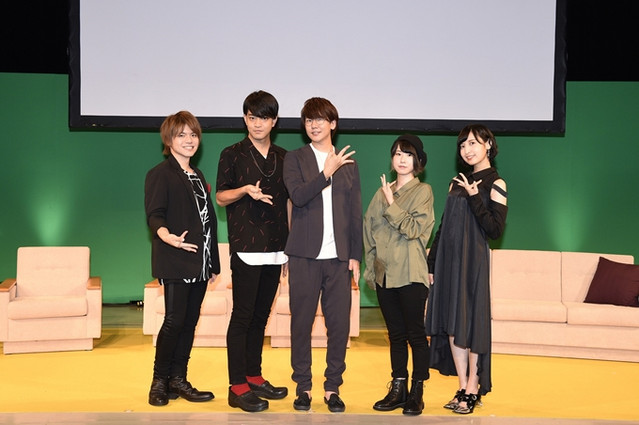 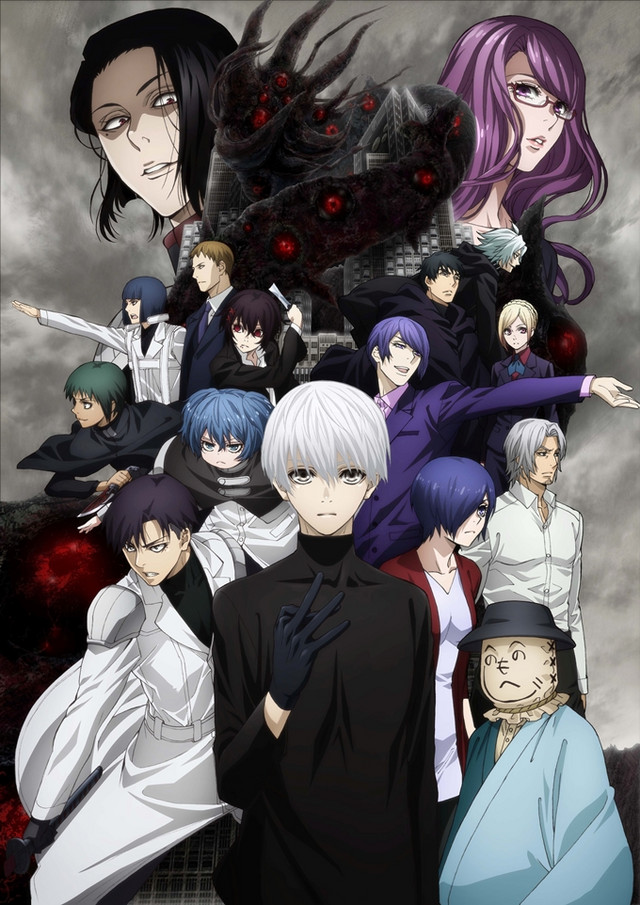 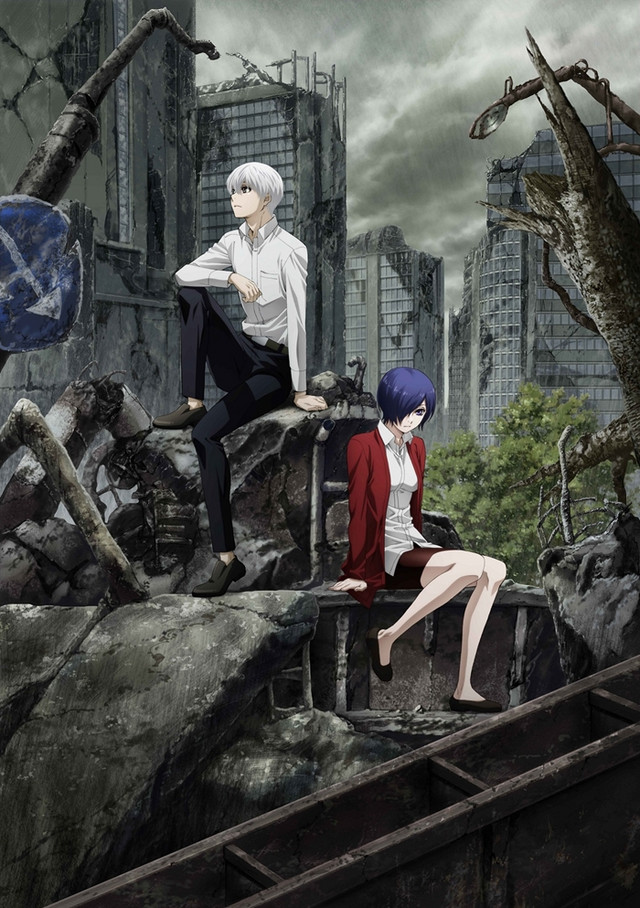