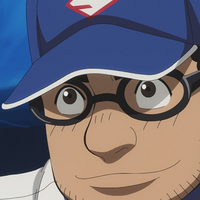 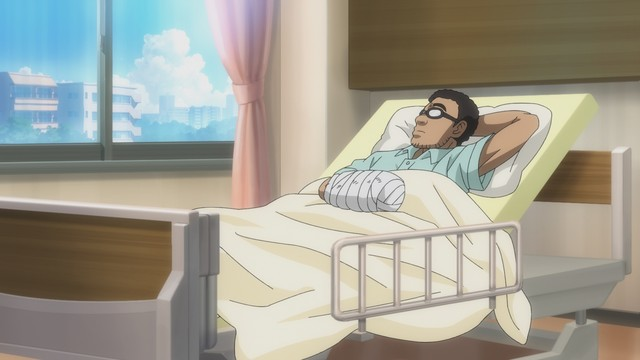 In need of more Gurazeni goodness? Fortunately, you won't have long to wait at all.

The sports/financial anime closed out its first season this summer, but announced that it would be coming back for a second season this October. Today, it's been confirmed that the new season will kick off October 5. 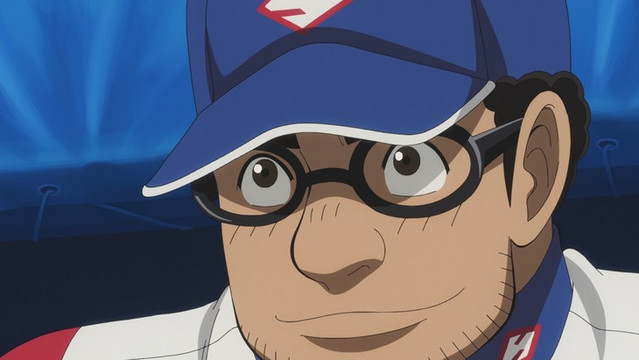 The show has also announced a pair of cameos to look forward to. Retired baseball player Masahiro Yamamoto, a self-professed Gurazeni fan, will be stepping into the booth to voice a character during the second season. Also appearing in a one-off role will be Yuki Iwai of comedy duo Haraichi.

Fans of the original manga will also be happy to know that creator Yuji Moritaka will be storyboarding the final episode of the season.

We Find the Perfect New Sports Anime FOR YOU