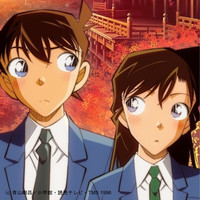 Yomiuri TV's official website for the Detective Conan TV anime franchise announced today that a new one-hour TV special Kurenai no Shugaku Ryokou-hen (Crimson school trip arc) will be aired for two episodes on January 5 and 12, 2019. Its  story is based on the original manga's six-chapter special episode of the same name, which was published in 2017 to commemorate the manga's 1,000th chapter. It has been three year since the last two-part one hour special Conan To Ebizou Kabuki Juuhachiban Mystery in January 2016. 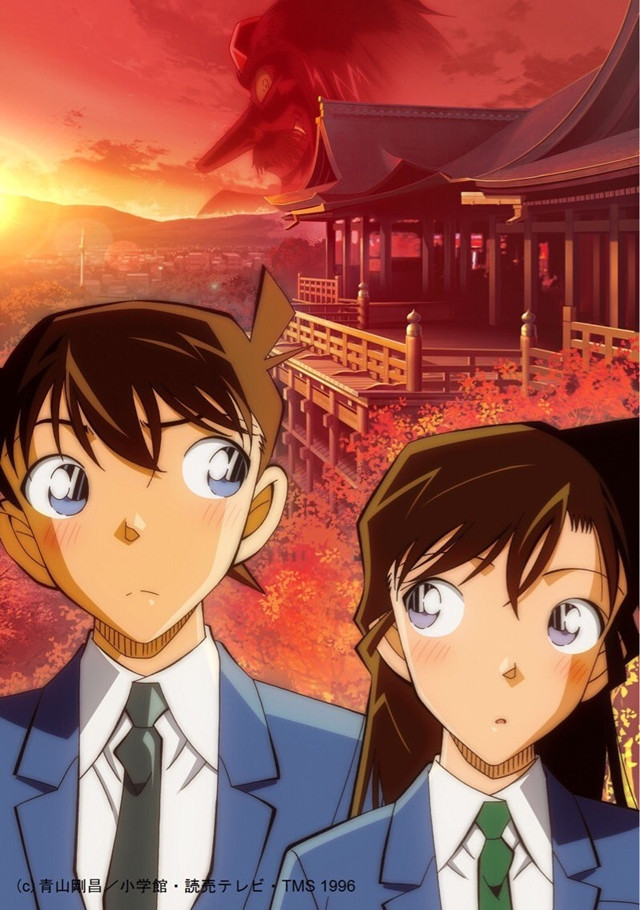