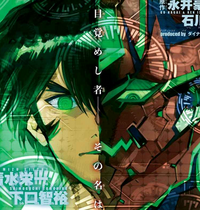 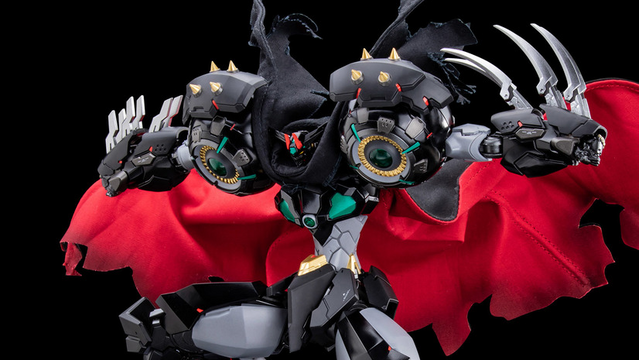 Black Getter has arrived from Getter Robo Devolution, this time in the form of a new die-cast figure.

The recreation hails from the new manga by Linebarrels of Iron team Eiichi Shimizu and Tomohiro Shimoguchi, which retells the classic story of Getter Robo as Ryoma and his teammates fight against a new threat called the Unevolved. The caped Black Getter first appeared in Getter Robo Armageddon, and has featured in video games and other iterations ever since. 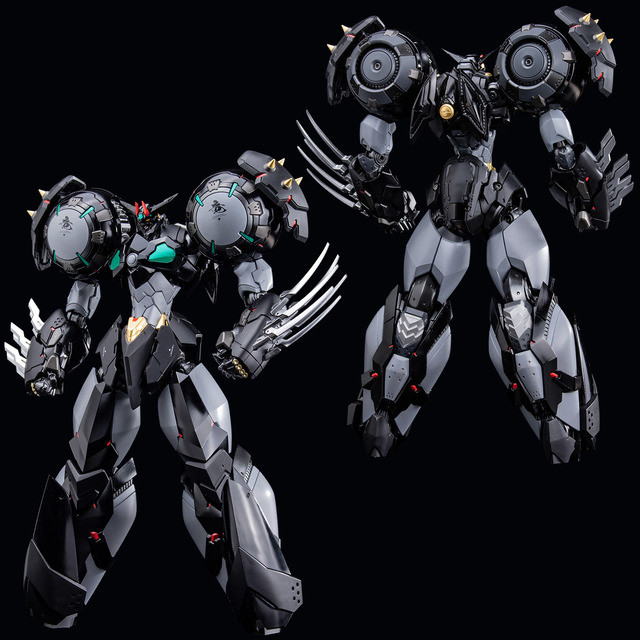 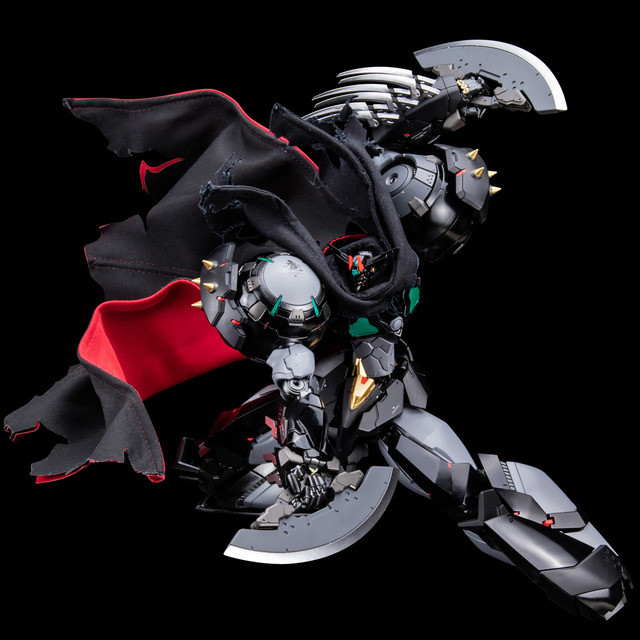 The 190mm-tall die cast figure is fully poseable and comes with replacement body parts, a Getter Tomahawk, and a fabric cape wired for dramatic poses. It's now available for preorder for 29,700 yen, with orders expected to ship out in January.

Denji Tears It up as New S.H.Figuarts Chainsaw Man Figure