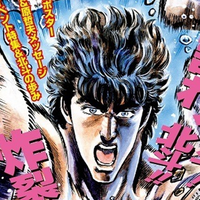 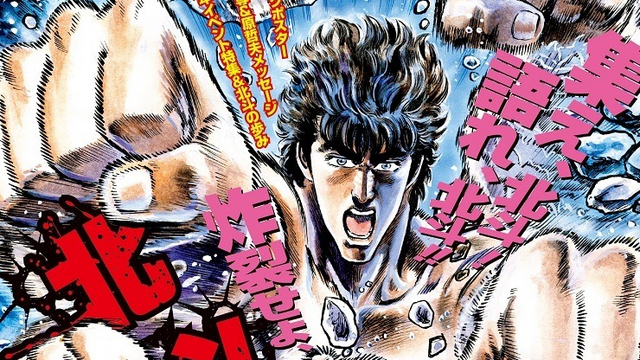 The new supplementary volume, to be included in the next volume, will be the fourth anniversary issue of its kind, devoting to long-running and popular titles in the manga mag. Previously, space was given to Yu Yu Hakusho, Dragon Ball, and Kinnikuman. 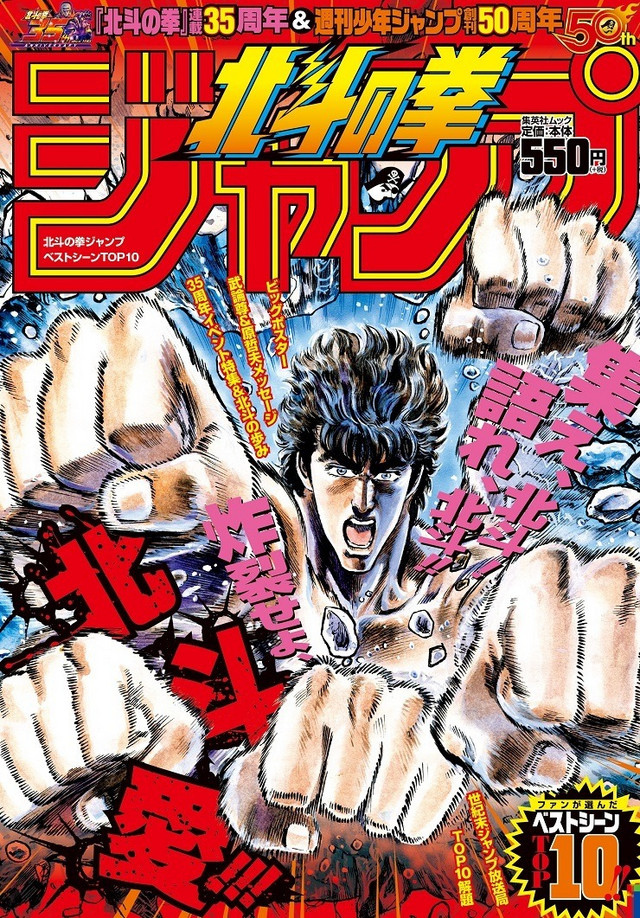 Titled Fist of the North Star Jump, the issue will include the results of an online fan poll, asking readers to count town their ten favorite moments in the manga series. Additionally, it will include a reprint of chapter 65, An Ominous Star Explodes!, first printed in 1985.

Rounding out the issue will be new full-color contributions by manga author Buronson and artist Tetsuo Hara, a gallery of every Jump cover featuring Fist of the North Star, and a collection of fan art submissions for the magazine's Reader Corner over the years.

The special Fist of the North Star Jump issue goes on sale tomorrow.