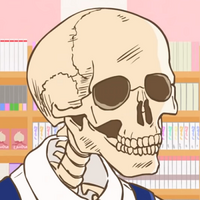 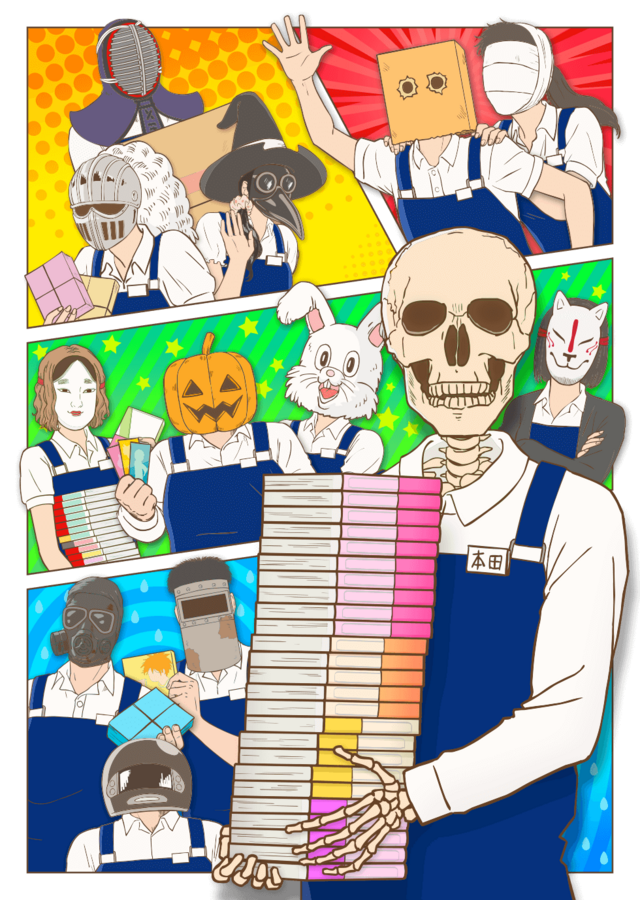 Working in a busy Japanese book store is too spooky in the new trailer for Gaikotsu Shotenin Honda San ("Skeleton Bookstore Clerk Honda-san"), an upcoming TV anime based on the essay manga by Honda about a skeleton bookstore clerk and his equally bizarre coworkers and customers. Check it out below: 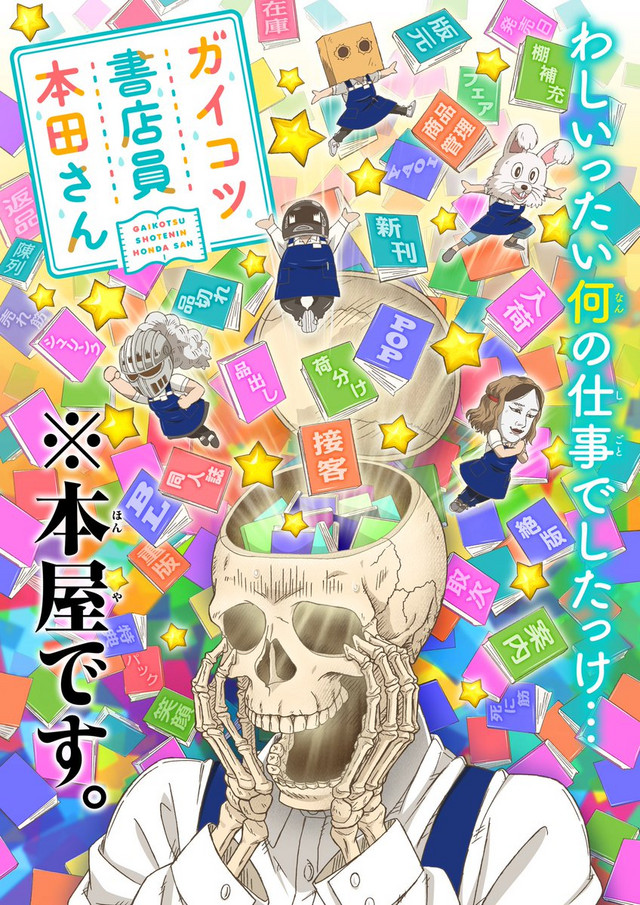 Please note that some Japanese TV schedules count early-morning programming as late-night programming of the previous day, so for example the 26:10 time slot on Sunday evening is actually on Monday morning at 2:10 AM JST.