The "Shell of a Proud Man" returns in the latest entry 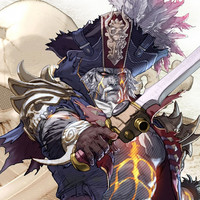 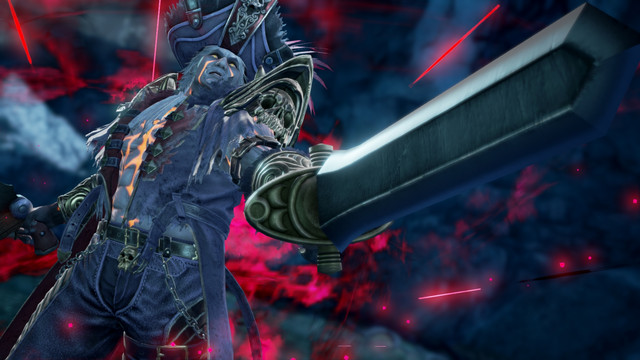 Cervantes is cool and fun to play as, but come on, he's straight up grody. My dude has been rotting in the ocean for so long I'd rather forfeit a match than have him use a grab move on me. Considering how resilient he is, though, it should come as no surprise that he's in SOULCALIBUR VI, and you can see him flailing his ghastly limbs about in the reveal trailer below.