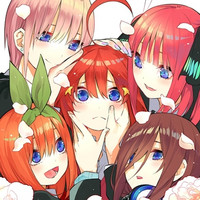 On the release day of the manga's latest sixth tankobon volume, the official website for the forthcoming TV anime adaptation of Negi Haruba's love comedy manga Gotoubun no Hanayome/The Quintessential Quintuplets announced that it is set to premiere on TBS, BS-TBS, and Sun TV in January 2019. No other details, excluding the teaser visual posted in August below, are not yet available.

issue of 2017. Thanks to the favorable response from the readers, it started serialization in the magazine

in its 36th/37th combined issue of the same year.

Comics imprint since June 2018. The publisher introduces its story as below:

pay. But his pupils are his classmates!! And they’re quintuplets!! A-and they’re all gorgeous girls, but they’re

also troublemakers who hate to study and are on the verge of flunking out! And his first task is simply gaining

the sisters’ trust?! Every day is a party! The curtain is rising on the Nakano quintuplets’ quirky romantic comedy

with five times the cute!!

Manga author announces the release of the sixth volume on Twitter

Web CM for the manga narrated by Ayane Sakura 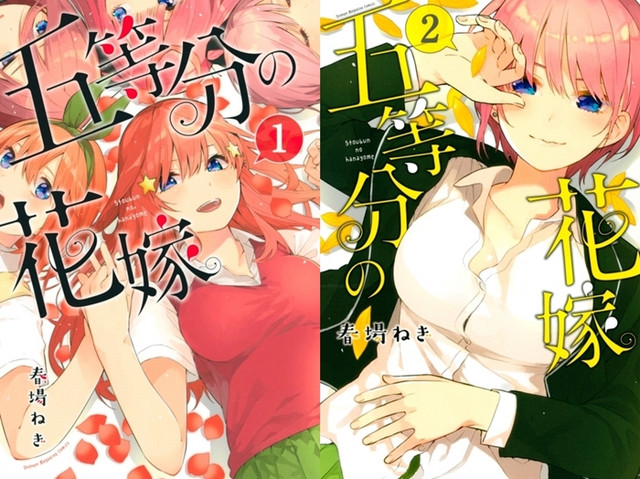 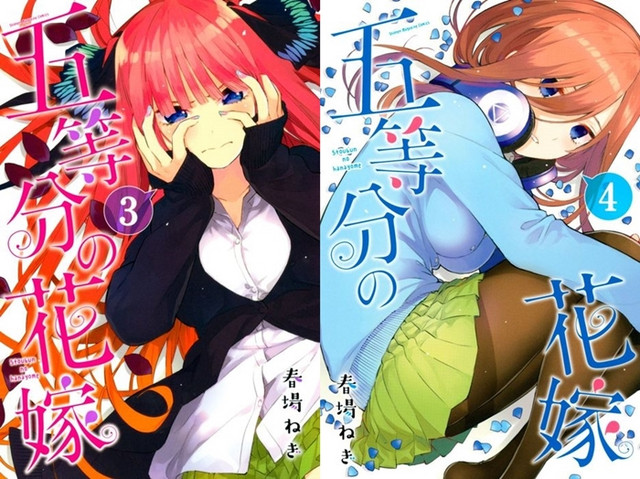 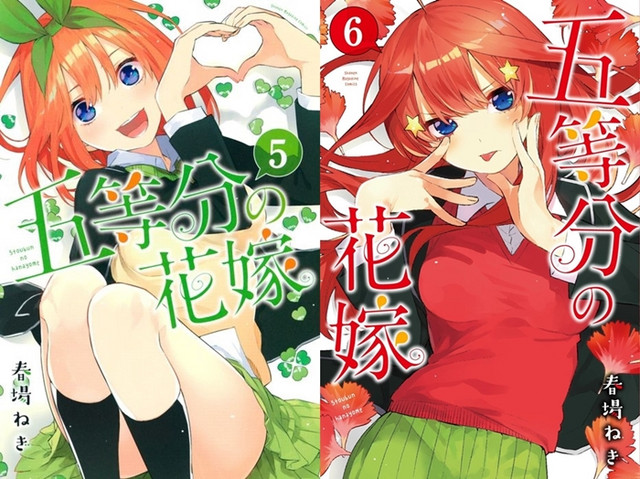