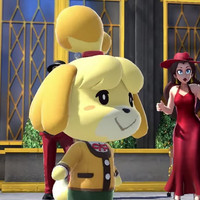 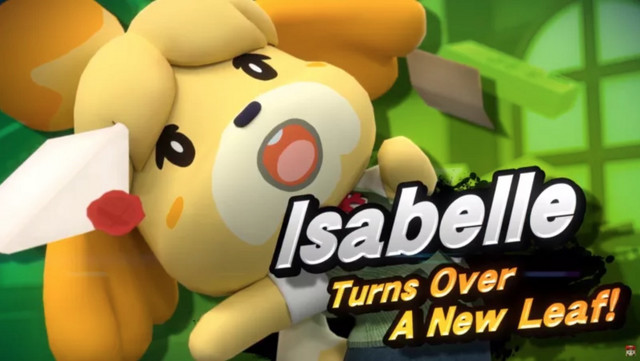 We'll get to the rest of Nintendo's Direct announcements soon, but first we have to put the spotlight on our girl Isabelle. The Animal Crossing superstar has been cordially invited to join the massive roster of Super Smash Bros. Ultimate, which is Nintendo's way of turning previous questions on their head and spinning them into, "Waluigi who?"

Seriously, though, Isabelle's introductory trailer is as adorable as you would expect. Watch as she gets the big news herself below.

Super Smash Bros. Ultimate launches on December 7. Ahead of that, Nintendo unveiled a steel case limited edition that packs the game with a special Pro Controller, as well as a themed hardware bundle with a branded system and a download code for the game. While you'll have to wait until the game is out for the code to work, the Switch bundle itself hits shelves on November 2. 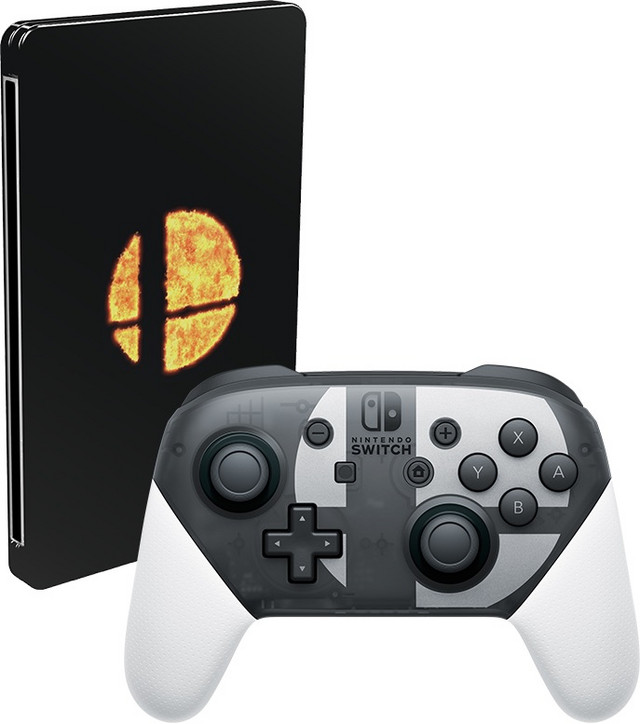 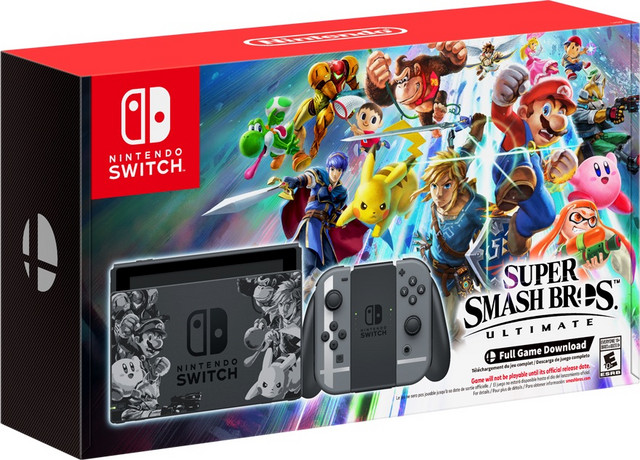