Final Fantasy classic entries will also be available on Xbox One 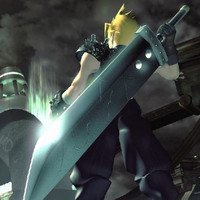 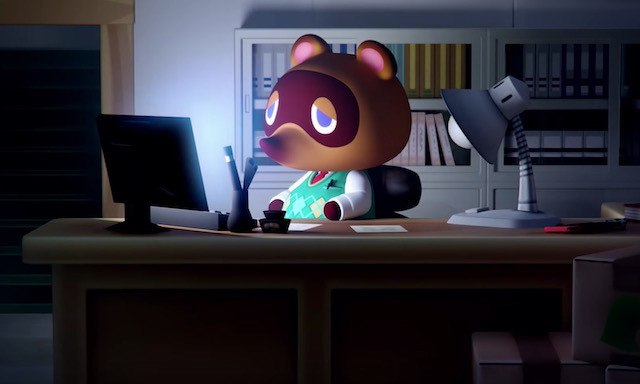 Nintendo ended up going through quite a bit of content during yesterday's Nintendo Direct, from the aforementioned addition of Isabelle to the Super Smash Bros. Ultimate roster to dates for upcoming games and more port news. You know what that means: it's time for a breakdown!

Let's start with an overview of Nintendo Switch Online, which goes live on September 18:

A new Animal Crossing game for Switch, due out in 2019:

There's a bunch more third party stuff on the way to Switch, too, including Capcom Beat 'Em Up Bundle (with Final Fight, Captain Commando, Knights of the Round, Armored Warriors, Battle Circuit, and more), Sid Meier's Civilization VI, Cities: Skylines, and Warframe, among others.