60-page special will see the characters in college 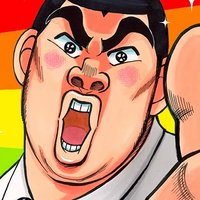 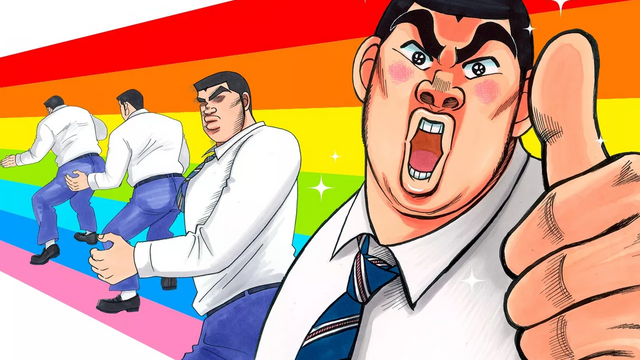 If you've been missing Takeo and friends, don't worry — they're back.

Shojo series MY love STORY!! will be re-emerging temporarily in manga form, thanks to a 60-page stand-alone special. Written and illustrated by series creators Aruko and Kazune Kawahara, the new issue will follow our protagonists into college. 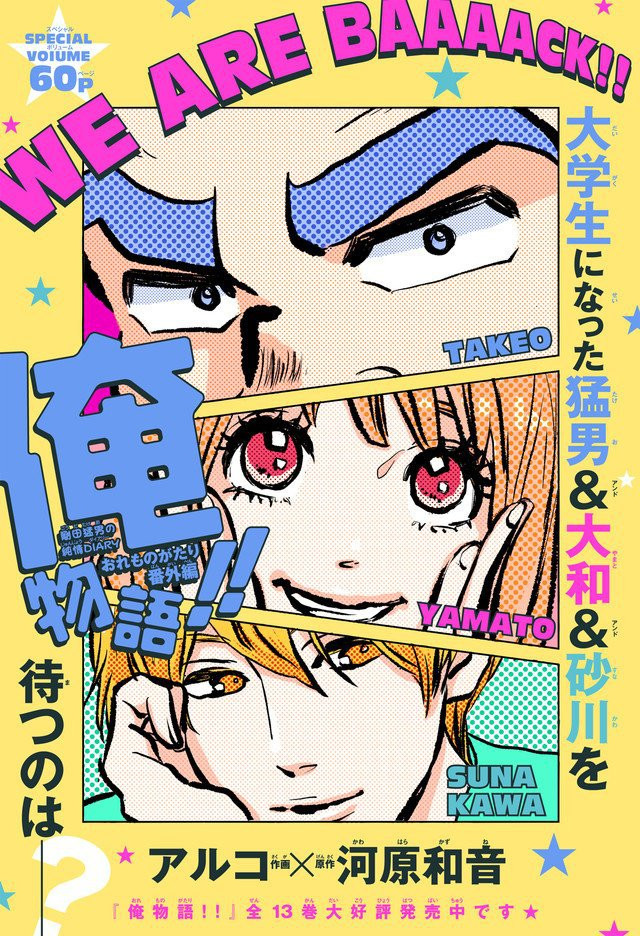 This new issue will mark the first time in two years the manga has been in print. The series originally ended in July of 2016, but not before being made into both a 24-episode anime series and a live-action film.

The stand-alone story is being released by shojo manga magazine Margaret, and will also include a bookmark. Readers can also look forward to a special issue of Kimi ni Todoke: From Me to You in the coming months.

>> Watch MY love STORY!! on Crunchyroll