DLC addition heads to the three-on-three battler this October 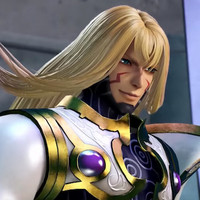 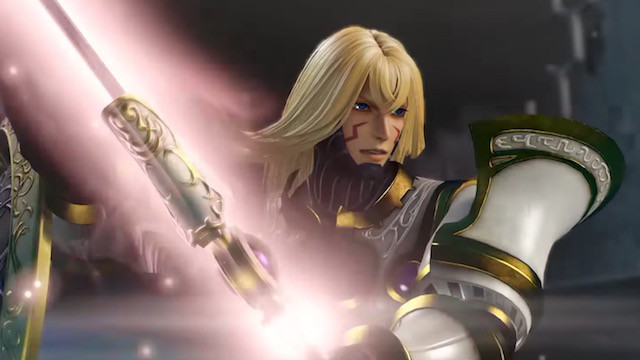 Square Enix recently revealed its latest promised cast addition for Dissidia Final Fantasy. Due out as DLC in late October for the console version—following a September 19 launch in arcades—the new character is Kam'lanaut from Final Fantasy XI.

Check out the reveal trailer and some gameplay footage from Famitsu: