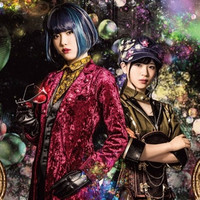 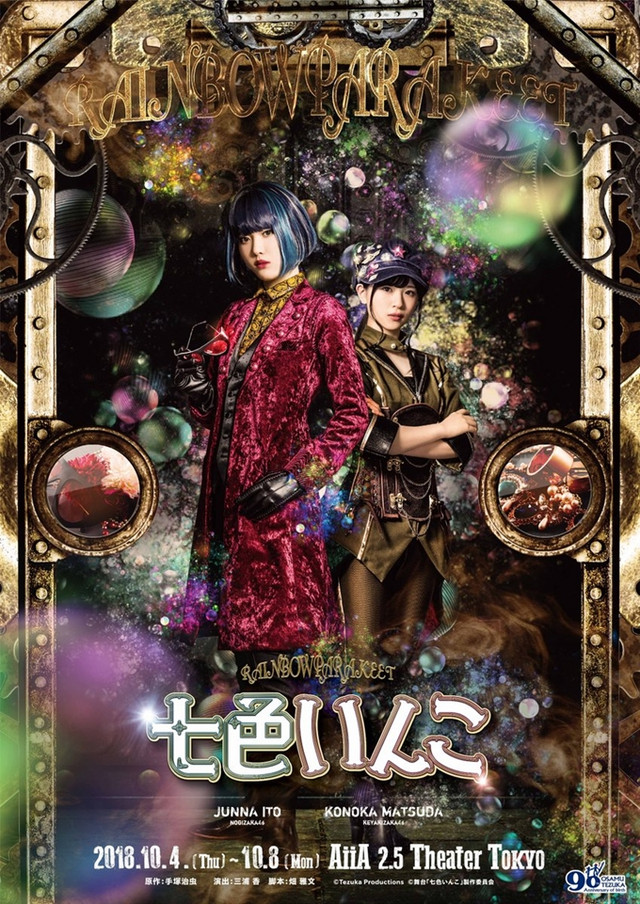 1981 to 1982. his official website's English page introduces its story as below:

"Rainbow Parakeet" is a criminal action Manga featuring a unique character: the parakeet is a genius actor

whose specialty is mimicry, but he is also a thief. He accepts any role as a mimic, and performs it very well

on the condition that the theater and the company overlook his stealing from the audience. A woman detective

Senri Mariko follows him around in an attempt to arrest him, although she loves him. Then, Tamasaburo, a

dog capable of performing as wonderfully as Rainbow Parakeet, joins the company. 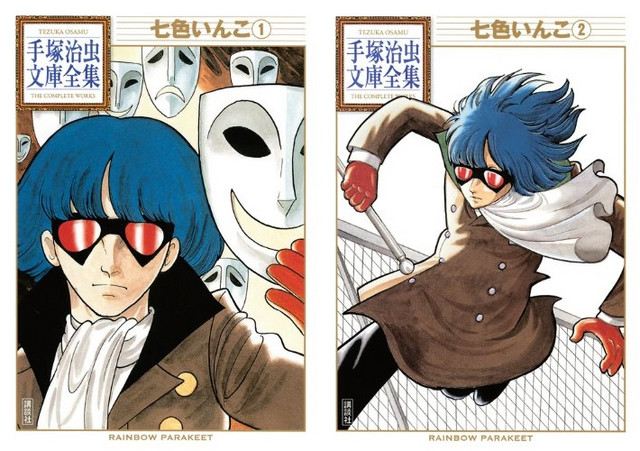